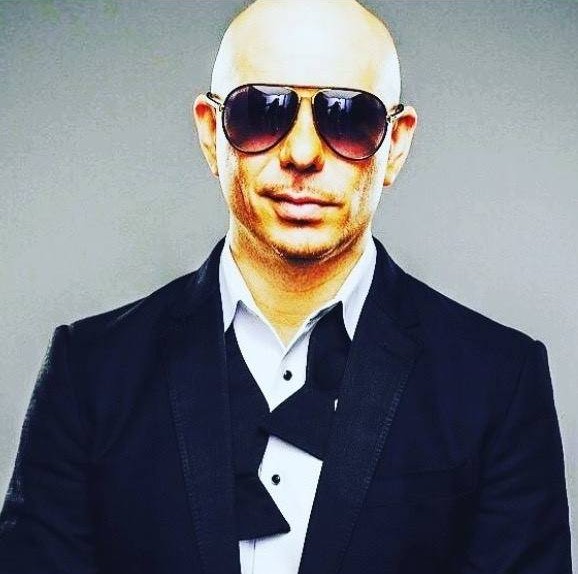 Superstar rap artist Pitbull’s new single “Options” features his collaboration with Bob Marley’s son, Stephen. Pitbull told Fuse magazine he has long admired Bob Marley and has looked up to him for years. He also says it is an honor to work with Stephen, who he has seen work hard to achieve success for “his family, his estate and his empire.” According to Pitbull, the collaboration with Stephen Marley was unexpected and that the result attains a “different vibe” than his previous material. Stephen Marley is a recording artist, producer and member of the band Ziggy Marley & The Melody Makers. He has won six Grammys. Pitbull has won three Grammys, including Best Album Rock/Best Artist Urban in 2016.