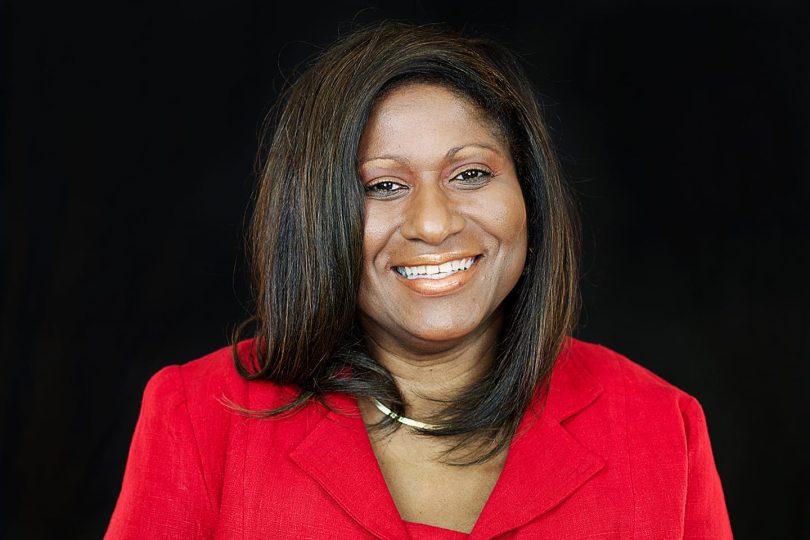 In honor of Caribbean Heritage Month, United States President Joe Biden selected Dr. Elaine Bryan, Jamaica’s Honorary Consul in Atlanta, Georgia, received the Presidential Lifetime Achievement Award and the President’s Volunteer Service Gold Award for 2022 in recognition of her 4,000 hours in service to Jamaica’s Diaspora, the Caribbean, and the US. Dr. Bryan is the first Caribbean American in Georgia to receive the honors from a president of the United States. The awards were presented to Dr. Bryan at a ceremony in Orlando, Florida, on May 20, 2022.

Dr. Bryan told JIS News that she was very happy that the US government valued her years of service and that after checking her records decided that she was deserving of these two prestigious honors. President Biden wrote a letter to accompany the awards in which he thanked Dr. Bryan for her service, writing, “By sharing your time and passion, you are helping to discover and deliver solutions to the challenges we face – solutions that we need now more than ever. We are living in a moment that calls for hope and light and love; hope for our futures, light to see our way forward and love for one another.” 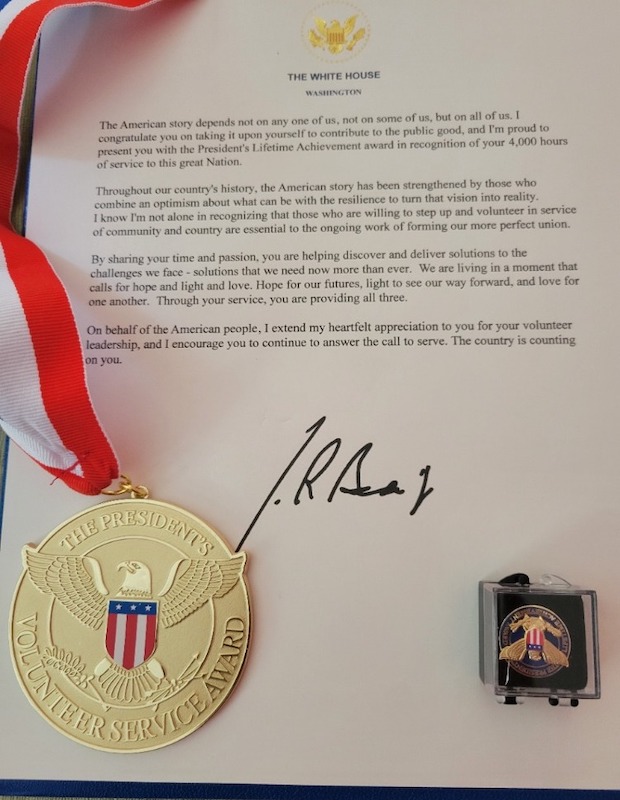 Dr. Bryan was born in Kingston, Jamaica, and attended Excelsior High School and Kingston Technical High Scholle before pursing advanced studies at Northwestern University, the University of West Georgia and Leadership Sandy Springs in 1978. She returned to Jamaica and was employed by Air Jamaica and the Jamaica Public Service Company (JPS) prior to moving to the US in 1987.

In 2018, Dr. Bryan, a real estate broker and owner of Elaine Bryan Reality, she was appointed Honorary Consul for Jamaica in October of 2018 to represent her homeland in Atlanta on a voluntary basis. In that role she works with local entities to aid Jamaican nationals in Atlanta and promotes Jamaica overseas. Dr. Bryan told HIS that serving others is her joy and that sometimes she overschedules herself because she loves to help others so much. She is improving on her time management, she said, as she realizes she cannot “serve the whole world.” 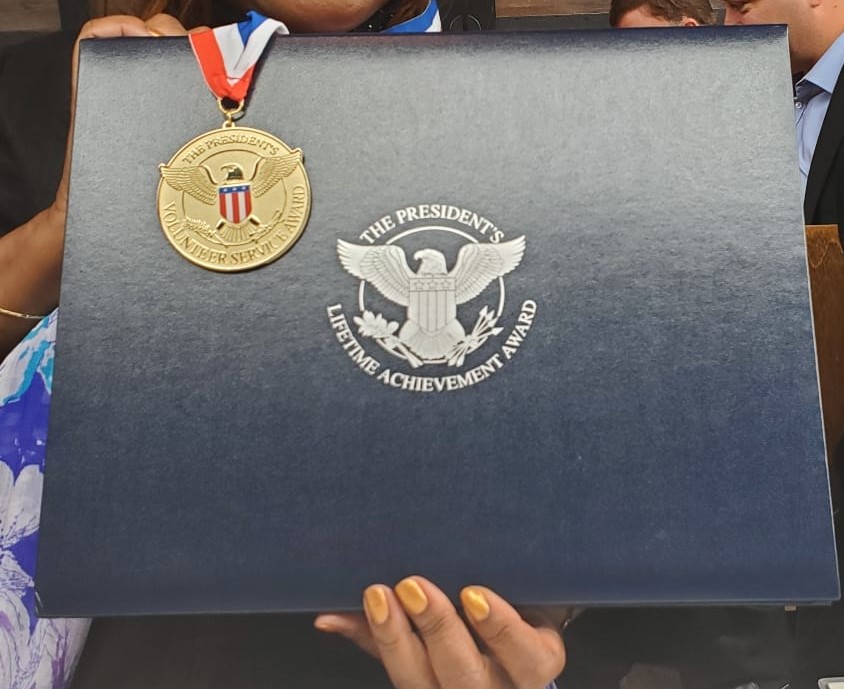 Dr. Bryan is a former educator who has worked as a math teacher and guidance counsellor for many years. She began her volunteer work some two decades ago by offering to work as a school counsellor, meeting students on weekends, traveling to colleges, and helping them with scholarship eligibility. She also shared her knowledge of real estate on an American television program aired on HGTV, “What You Get for the Money,” for six years.

She has received several awards for her work over the years, including the Judge Glenda Hatchett Award for outstanding service in the field of education in 2005 and the Atlanta Mayor Phoenix Award for outstanding achievements in education and service to the people of Atlanta in 2006. She is also a registered Microsoft Education Partner and received the Turner Broadcasting Educator Award for her work with the Blacks at Microsoft (BAM), in which she identified scholarship and internship candidates. With the funds obtained from the awards, Dr. Bryan established the Elaine Bryan Foundation in 2010 with the goal of helping young people in Jamaica and the US.