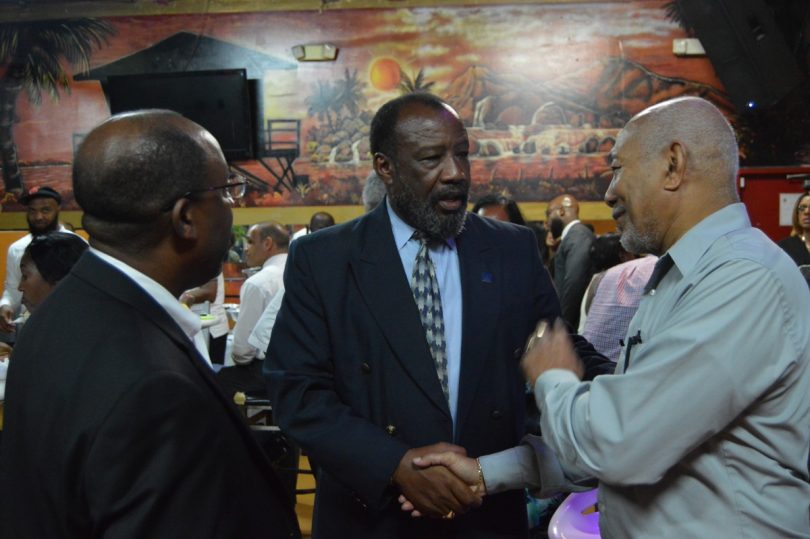 Barrington is deeply invested in the development of small businesses, increasing access to education, elder affairs and children and family issues.  He has a proven track record as former Commissioner, Deputy Vice-Mayor, Vice Mayor and Mayor, in the city of Lauderdale Lakes.