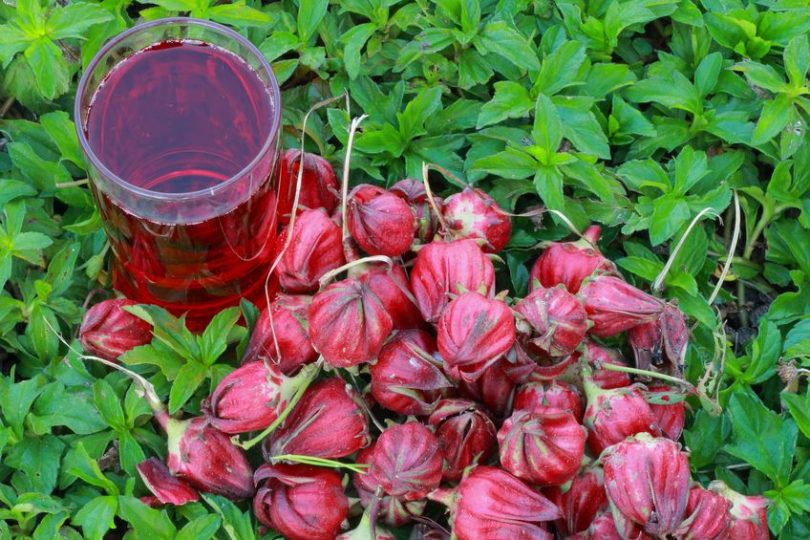 An article from National Public Radio explores the relationship of the “red drink” known in the African-American community known as “liquid soul” to the sorrel drink traditionally enjoyed in the Caribbean during the holidays. The sorrel drink involves steeping hibiscus flowers, and in the United States, the traditional Christmas drink has been described as a “buttery cream-colored eggnog.” In the Caribbean, however, the color of the sweet, cinnamon-spiced sorrel drink is a holiday shade of deep ruby red, which comes from the flowers of Roselle, a type of tropical hibiscus plant.

According to Jamaican chef Suzanne Rousseau, who co-authored “Provisions: The Roots of Caribbean Cooking” with her sister Michelle Rousseau, Caribbean sorrel represents home, warmth, Christmas, and being together with loved ones.

Sorrel differs by island, with different spices and other ingredients used. Some recipes call for ginger ale, and wine, rum, or other alcoholic beverages may be used to provide an optional “kick.” The version of sorrel made by the Rousseau sisters involves taking the red hibiscus buds and combining them with cinnamon, cloves, and ginger, boiling it for a few minutes, and then letting the mixture steep for three days. They then add sugar, wine, and rum to taste, chilling the drink until it is ready to be served.

Sorrel has deep historical roots in the African Diaspora, and it is a “close cousin” of red drink, which has a special place among African-Americans. Red drink is frequently served at church functions, family reunions, or barbeques given by black Americans. Red drink is not served only at Christmas, but throughout the year at various gatherings, and if customers enter a soul-food restaurant and don’t find red drink on the menu, they are likely to walk out.

Red drink has been characterized as being more “a phenomenon” than a single beverage. Typically, red drink is served very cold. It is a sugary mix of several flavors of Kool-Aid. In the southern US, red-flavored Kool-Aid is served at gatherings, but the most popular red drink is “Big Red,” a fizzy canned soda drink.

According to African-American food historian Adrian Miller, red drink is a popular part of African-American culture that references ancestral, traditional red drinks that crossed the Atlantic Ocean during the days of the slave trade. Miller notes that versions of red drinks made from Roselle hibiscus can be found throughout the world. In African countries, the drink is known as “bissap.” It became “sorrel” in Jamaica, and in Latin countries, it is known as “aqua de Jamaica.”

Researching historical records that included old periodicals and the narratives of former African-American slaves collected during the 1930s’ Federal Writers’ Project in the US, Miller discovered many references to red drinks that were served at celebrations on US plantations during slavery and following Emancipation.

These red drinks were sometimes a type of raspberry or strawberry lemonade, or “vinegar shrubs,” which were drinks comprising syrup, vinegar, fruit, and sugar. These fruit-based drinks were based on ancestral African traditions but were often served to white guests at plantations. They often included liquor, which varied by the type of corn harvested on the plantation or the type of molasses used.

Following President Lincoln’s Emancipation Proclamation in 1863, celebrations of freedom occurred and continue to the modern day in the form of “Juneteenth,” a holiday that marks the end of slavery in Texas that is recognized by African-Americans throughout the US with free-flowing red drinks. The emergence of “Big Red” and flavored powdered drinks were popular red drinks at the beginning of the 20th century and in the 1930s.

Sorrel became a Christmas tradition in the Caribbean partly because the Roselle hibiscus plant had previously been available only during that time of year. Now that it is grown year-round, it is always available and has been bottled and sold commercially as well. Sorrel has also been on the rise in popularity in the US as the number of immigrants from the Caribbean has increased.

For the Rousseau sisters, who still live in Jamaica, however, sorrel is still associated with the Christmas season and their island home.