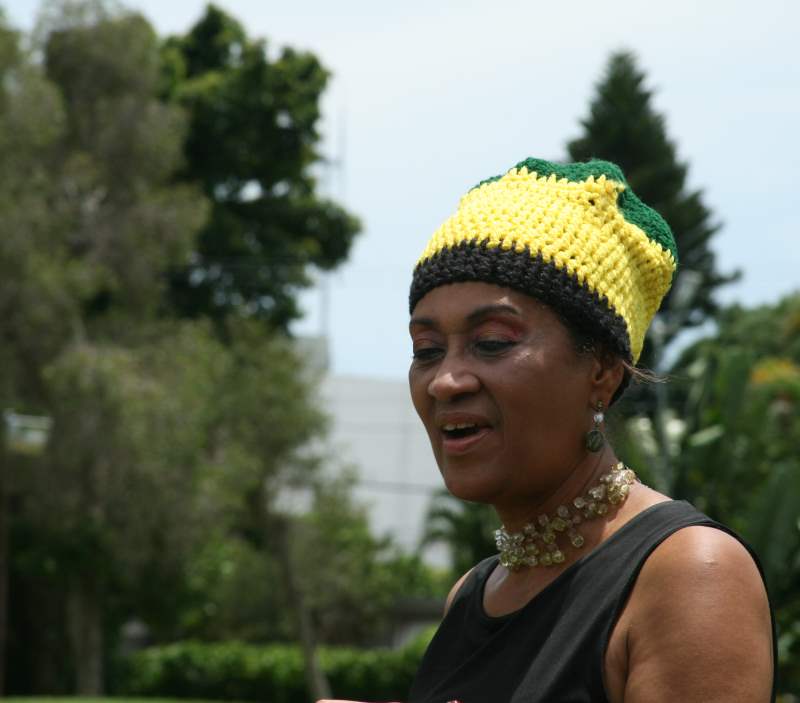 The Jamaican and Caribbean nationals has an impact in the communities they live in worldwide. We have compiled various demographic information /statistical information on the Jamaicans/Caribbean nationals living in the US, Canada and UK. It is estimated that 2.6 million Jamaicans live abroad (not including offspring) with a buying power of $45 billion (US). Please feel free to contact us with any statistical information and the source you would like published here.