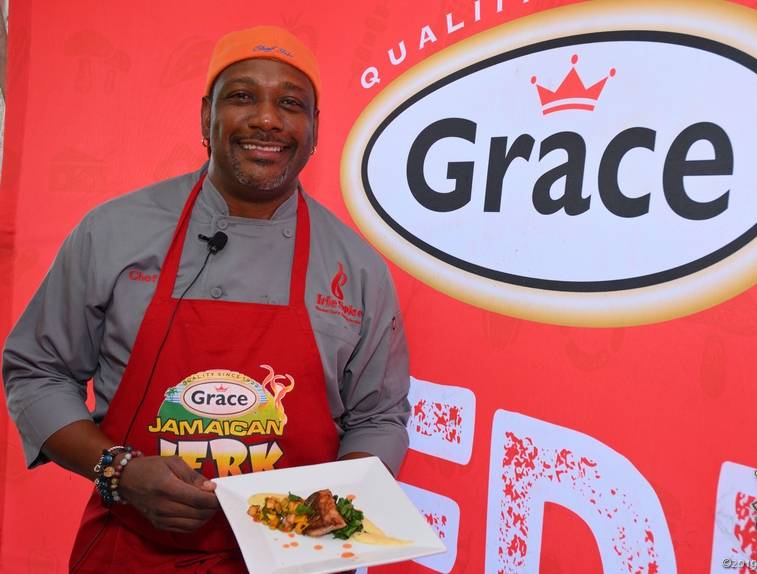 New York’s premier Caribbean food and music event, The Grace Jamaican Jerk Festival, returns to Roy Wilkins Park in Queens on Sunday, July 31.  This year, we celebrate the 10th anniversary of the festival, and we also celebrate Jamaica’s 60th anniversary of independence and our title sponsor, Grace Foods’ 100 years of service to the community.

The event will be a celebration of the best Caribbean food, music, culture and family-fun, with a variety of offerings to please every member of the family. Over thirty Caribbean restaurants and food vendors will be serving delicious Jerk-themed dishes to thousands who will flock to this annual festival to feast, dance and savor authentic Jamaican food and entertainment.

Foodies will see an all-star lineup of Celebrity Chefs demonstrate their cooking artistry with new and innovative jerk recipes in the Culinary Pavilion. Celebrity Guests such as Angela Yee of the Breakfast Club Morning Show (Power 105 FM in New York) will display her cooking skills in the Jerk cook-off which is sure to generate a lot of excitement. 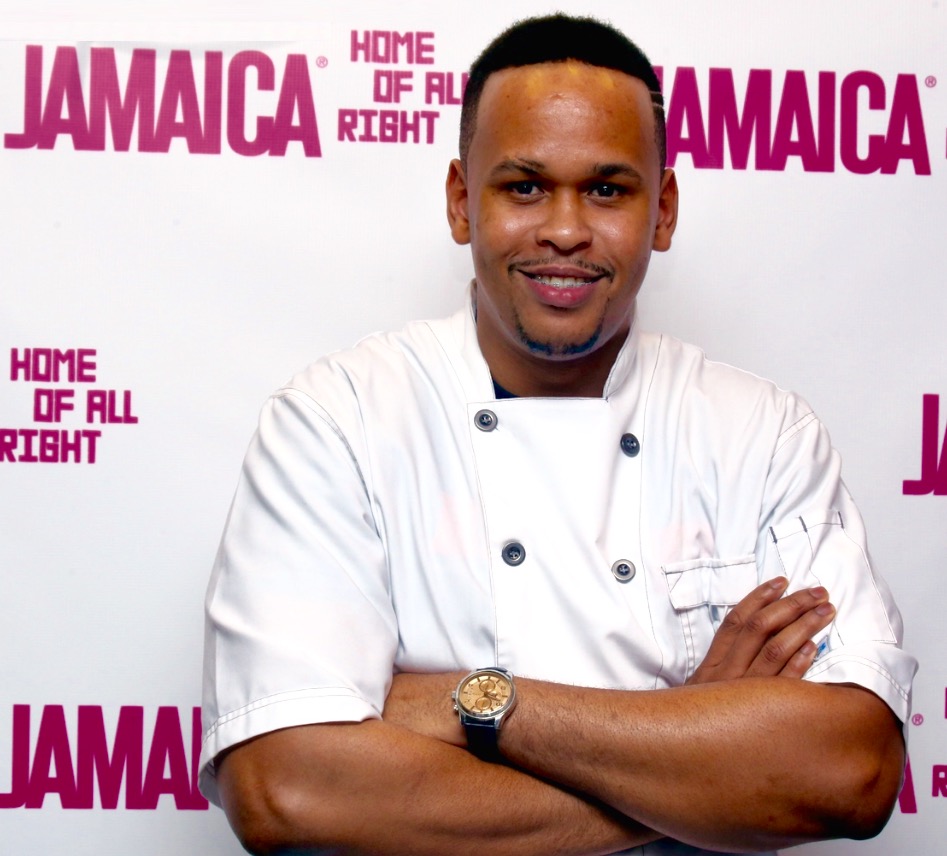 Food Network’s Chopped Champion Andre Fowles along with other top chefs such as Ron Duprat, Chef Darian, Chef Troy, Chef Eddie G, Chef Max Hardy and Chef Natacha Gomez will be in the Culinary Pavilion battling against each other for bragging rights and the “Dutch Pot Trophy” to the delight of the audience. Chef Irie will host these culinary luminaries as well as offer tasty samples, creative recipes and cooking tips to guests. 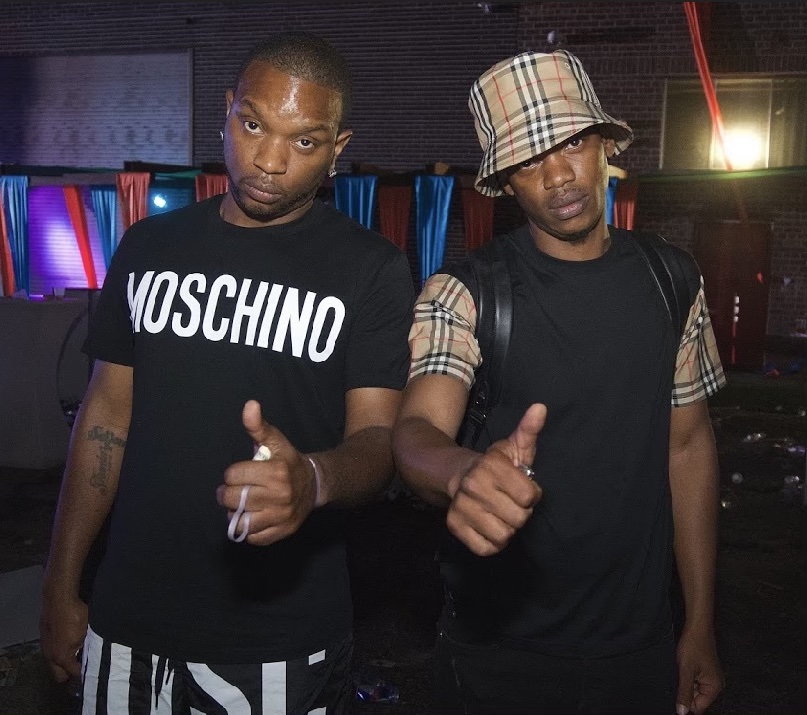 New this year for the New York event are 10th anniversary merchandise and a unique QR Code. The QR Code takes visitors to www.VPReggae.com where festival tickets, merchandise and products are available.  This year kicks off a partnership with Queens Together a non-profit organization working to empower the Queens restaurant community and a “Plate It Forward” program to feed frontline workers and people facing food and economic insecurity. Learn more at Queenstogether.org. 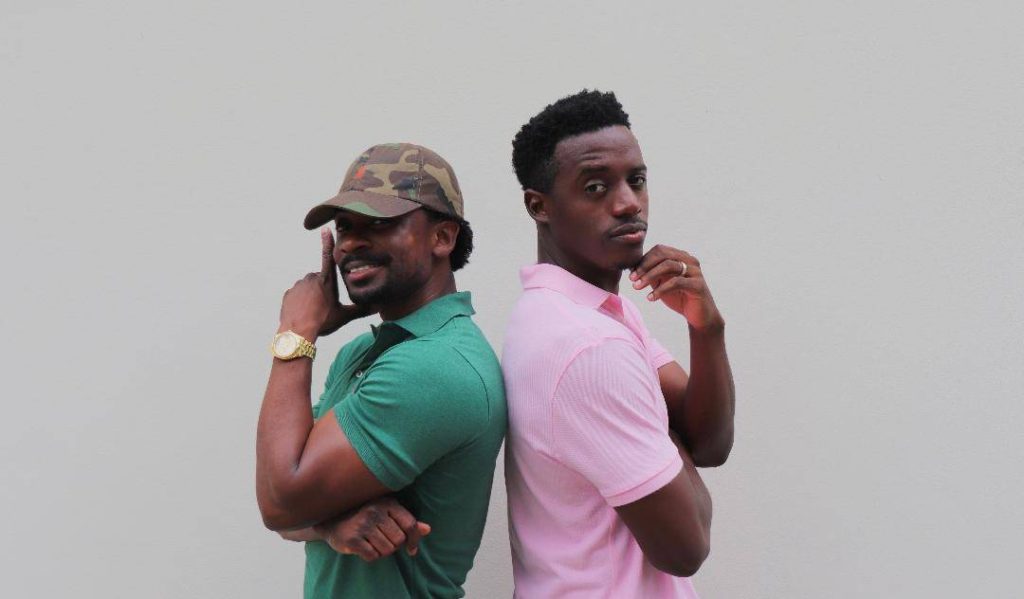 Patrons are advised to come early to feast on the cultural presentations which will feature the popular Asase Yaa Cultural dancers and drummers as well as singing sensation Nighy Boy who has been an inspiration to thousands, impressed with his story of survival and determination. Fashion designer Mamayashi will showcase some trendy Afrocentric summer wear guaranteed to evoke “oohs” and “aaahs” from both men and women.  Renowned Jamaican cultural ambassador, Sharon Gordon will host this entertaining and inspiring segment. 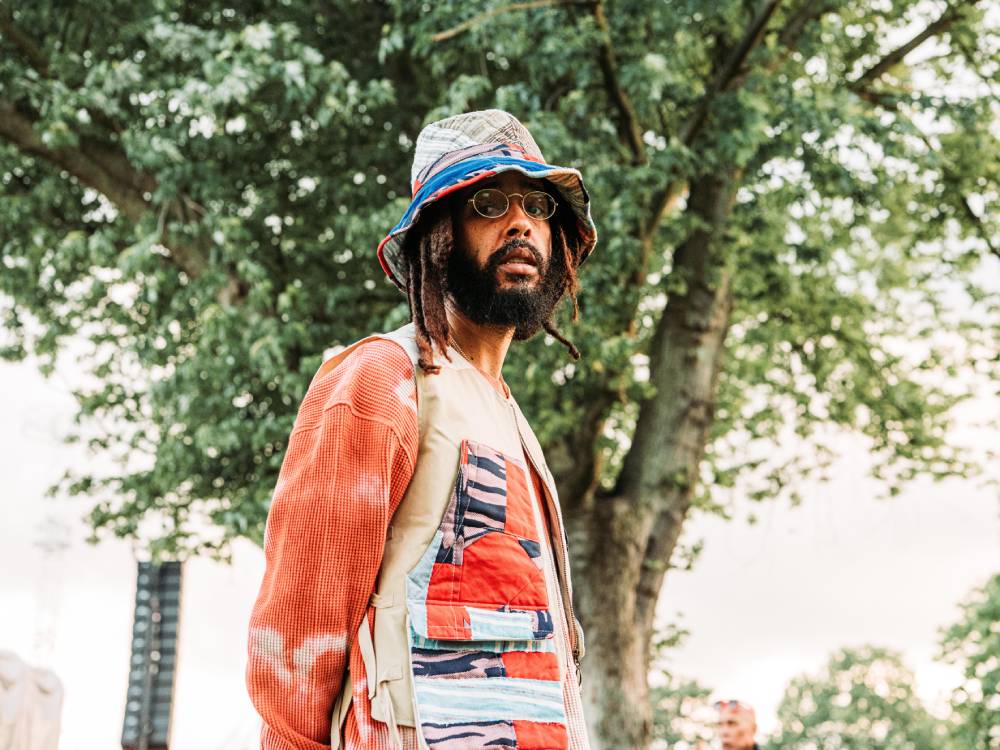 Music lovers will be treated to a variety of top-class entertainers with performances by Protoje, Lila Ike, Christopher Martin and Romain Virgo, Laa Lee, who will make his New York performance debut with Cristale. Platinum Kids DJs will drop crowd favorites to electrify attendees throughout the day. 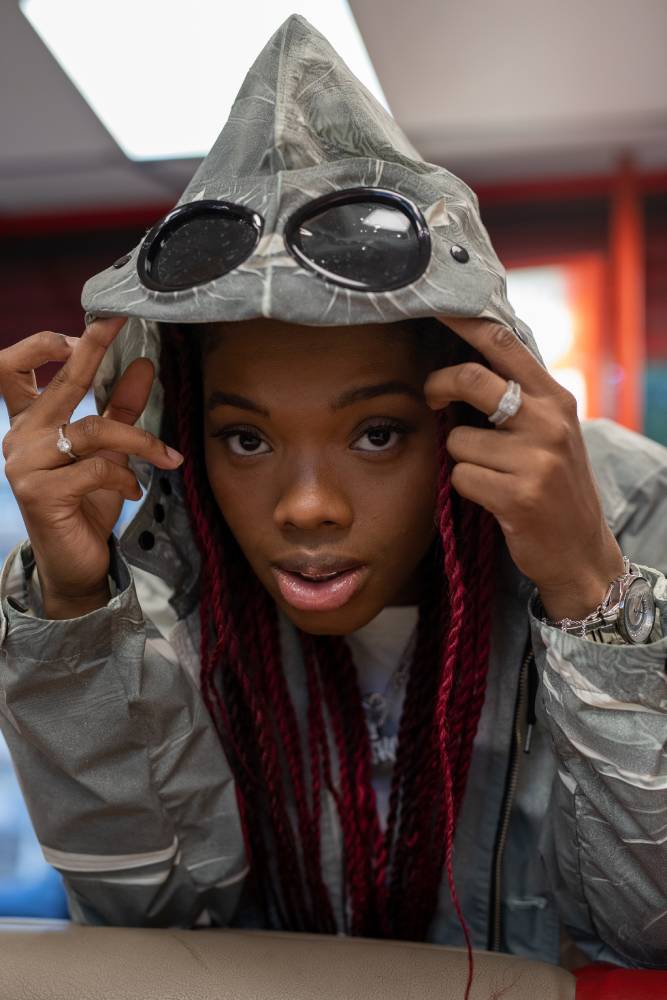 The Kids Zone will be buzzing with fun activities for the young ones, featuring educational and brain-teasing puzzles, traditional ring games and immersive activities such as face-painting and art, which will even provide entertainment for parents.Tickets for the Grace Jamaican Jerk Festival New York are available online and at selected Caribbean retail outlets for $45, day of the event tickets will be $60 at the gate.  Children 10 and under admitted free and there will be a special discount for first responders and seniors with ID at the gate. Visit www.jerkfestivalny.com for a list of ticket outlets and event details.