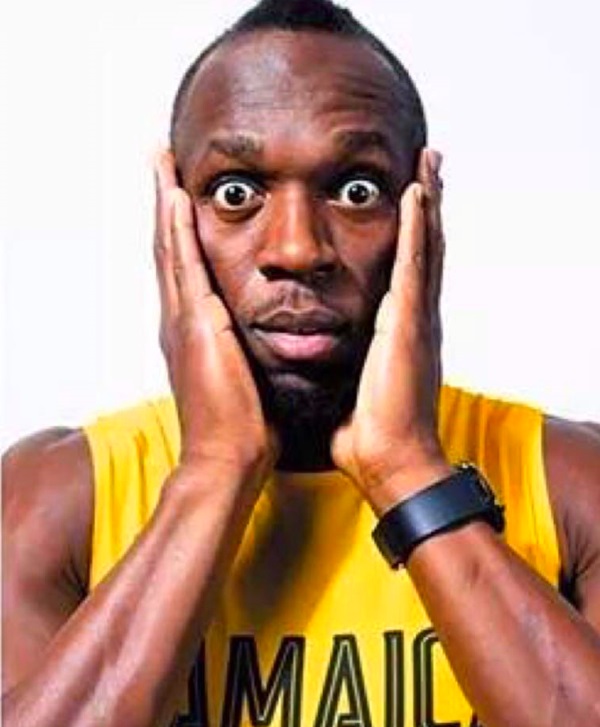 Usain Bolt won his last race before competing at the 2016 Olympics in Rio at the London Diamond League competition. Bolt appeared to have recovered from the hamstring injury that forced him to quit the Jamaican Olympic trials earlier in the month. The six-time Olympic champion showed that he has not been slowed down by that injury and was in good shape to compete in Rio. Although he said he was not “fully in shape” and needed more work, Bolt believes he will be fine over time. Bolt also expressed his disappointment at his American rivals, who suggested that he received “preferential treatment” by being allowed to quit the trials. “I felt it was a joke,”he said. “I felt it was a disrespect the fact they think I’d back out of a trials. Me, Usain Bolt who has proven myself year (after) year that I’m the greatest. I laughed when I heard it. I was disappointed, especially in Justin Gatlin.”