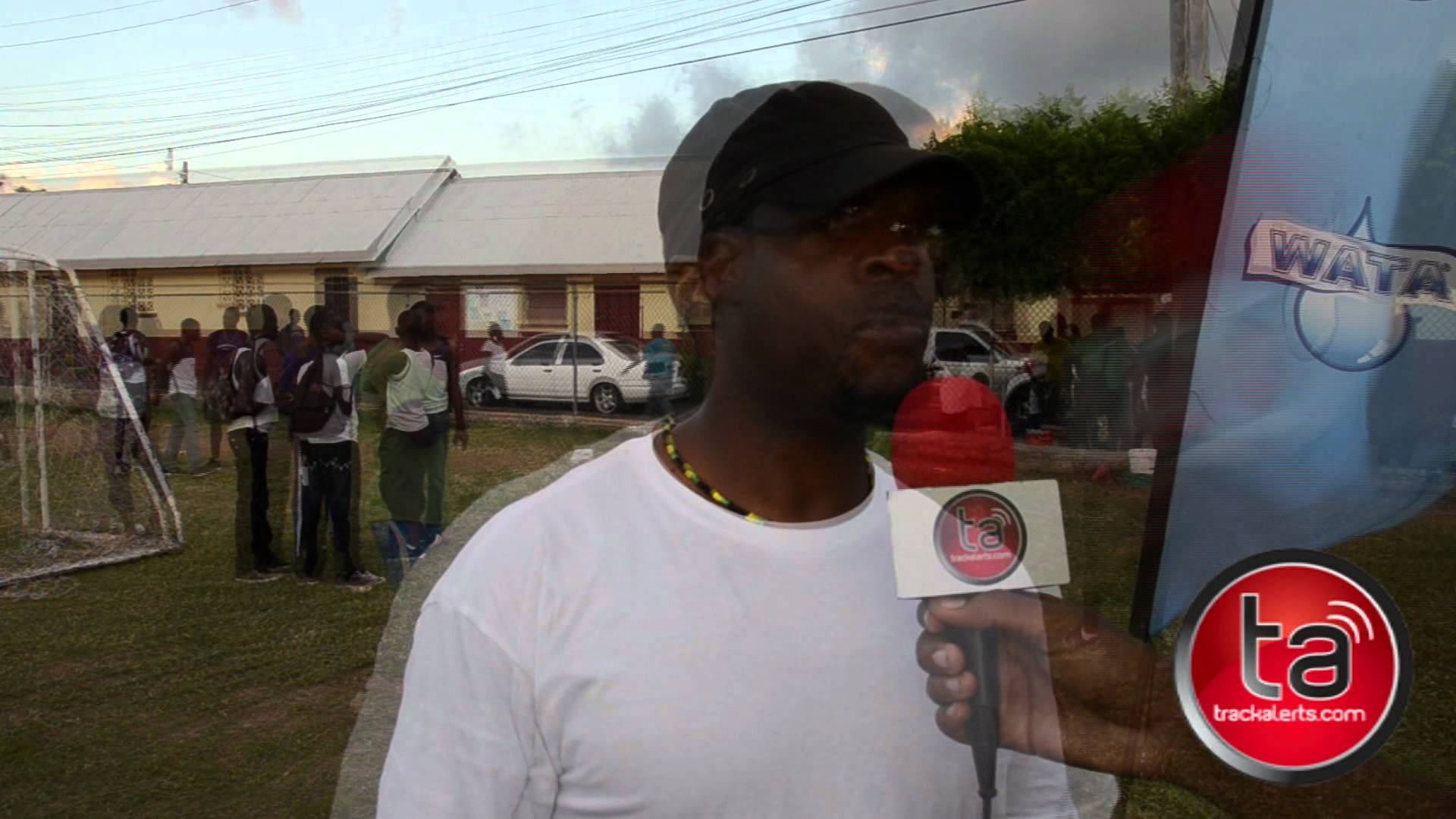 Daniel England is a name will never leave the lips of many track & field fans, even those who never see him in action.

He was a high school track legend while competing for Calabar High between 1986 and 1990.
England carried the pride of Calabar for four years helping them to three Boys’ Championship titles (1988, 89, 90). Over four years of competing, England had an impeccable success rate, losing only once. He was also Jamaica’s first junior athlete to be ranked on the world list, placing eighth in the 400 metres in 1988.

The stage was set for England to become Jamaica’s next big sprinter, but that never happened as in 1992 while attending college in the United States, England couldn’t find the US$700 he needed for his airfare to attend the National Championships. That marked the beginning of England fading into obscurity.

WATCH: If You Don’t Understand Why Pelé Was Called “The King”, Watch This Video