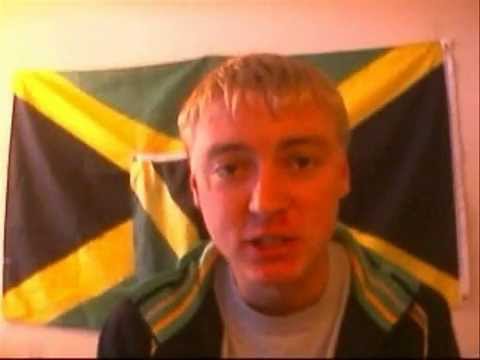 http://en.wikipedia.org/wiki/Black_face please read the whole thing if interested. I am sorry for the way it was in the “past” but this is the 21st [email protected]#king century and lets not pick at any scabs. I read the black face history on wikipedia.org and it also said “Despite its racist portrayals, blackface minstrelsy was the conduit through which African-American and African-American-influenced music, comedy, and dance first reached the American mainstream. It played a seminal role in the introduction of African-American culture to world audiences”

and also “yellowface, in which performers adopt Asian identities, brownface, for East Indian or non-white Latino, and redface, for Native Americans. Whiteface, or paleface, is sometimes used to describe non-white actors performing white parts (for example, in the film White Chicks, although it more commonly describes the clown or mime traditions of white makeup. Dooley Wilson, famous for the role of Sam the piano player in Casablanca, earned his stage name “Dooley” from performing in whiteface as an Irishman”

if you only look for negatve you will only find negative.

i will not walk on egg shells!!!!!!! nor am i making “black face” a habit. The people who get upset with me because i painted my face black, and call me racist my heart goes out to you. I hope that one day we will see people and not colour, because thats what i see. Not a black man, white man, Asian or even blue i see people. We cannot change the past but we can help the future.