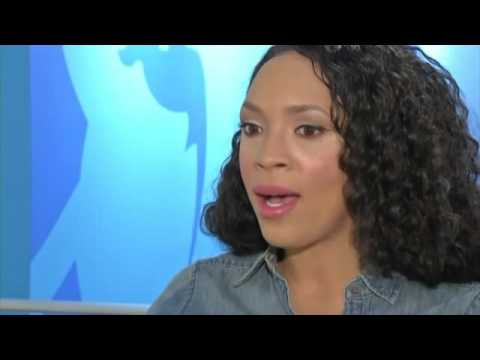 Friends Are Shocked When He Takes His Mom To Prom. Then They Learn The Unbelievable Reason Why

GAHANNA, Ohio — Trey Potter wanted to make sure his mother knew just how important she was to him. That was one reason why the high school student took his mom to prom. Merlo Potter had a tough childhood and never got to experience a prom of her own.

Merlo grew up in 23 different foster care homes. By age 16, she was pregnant and homeless.

“[I] didn’t ever hear any positive reinforcements that I was beautiful or valuable or worthy,” Merlo, who went on to become a model and advocate for foster care children, said. “One of the messages I heard when I was pregnant with him… well Mel because you lived in the foster care system and you grew up without parents, you’re probably not going to be able to raise a thriving individual. It just doesn’t happen you can’t give him what you have and so seeing who he has become and knowing the sacrifices that have been made and how much I love him and seeing that come to fruition I’ve proved them wrong.”

While some students might shy away from bringing their mom to a night typically celebrated with classmates, Trey said he believed his prom date choice was 100 percent appropriate.

WATCH: This 76-Year Old Volleyball Ref Cried Happy Tears As He Was Gifted A Car From The Young Athletes He Works With

WATCH: Mom Who Thought She Was Skipping Her College Graduation to Attend Son’s Gets Incredible Surprise