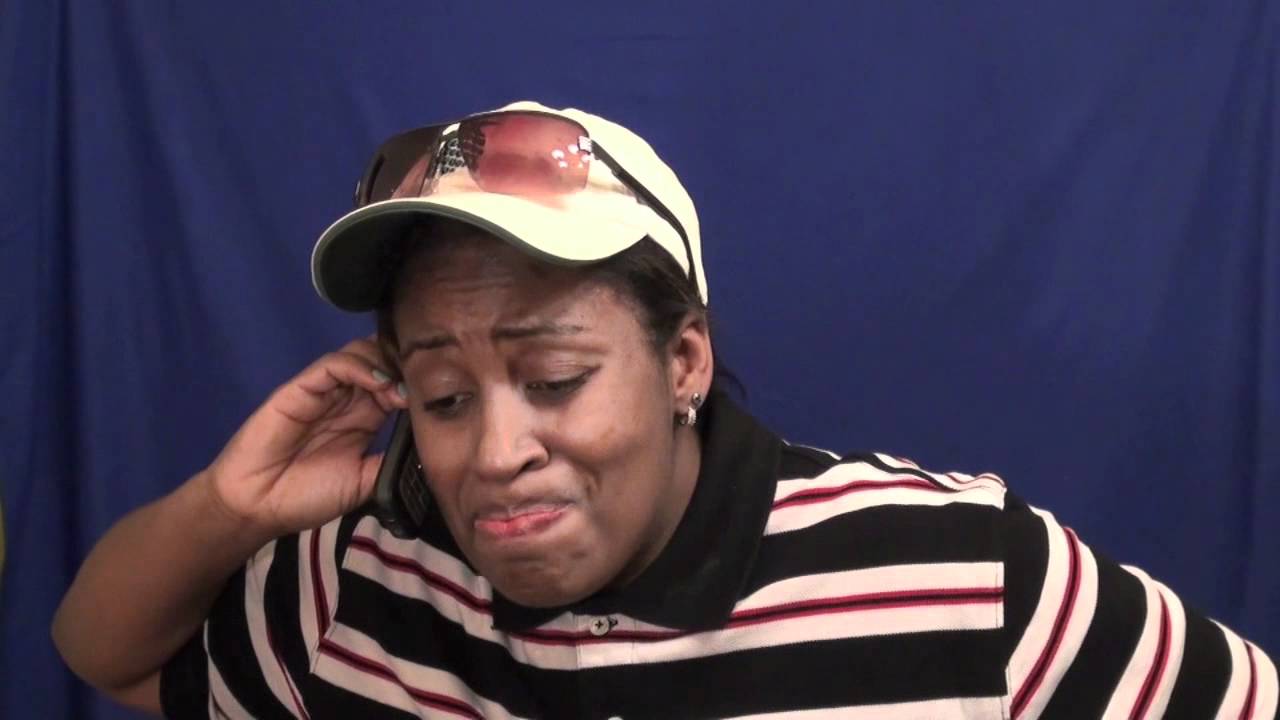 In Jamaica, Country refers to ‘rural Jamaica’. This funny video shows a Jamaican country accent, plus as a bonus, you will learn the variations of some words from the patois vocabulary. Learn to speak fluent Jamaican and to translate from English to Jamaican Patwa/Patois Language online. It’s FREE!

Feel free to reply with a video to show how YOU would say this same story.
Follow me on Twitter @JamaicanSinting
Chat with me on Facebook https://www.facebook.com/JamaicanSinting

* The Jamaican patois language is still being officially standardized, so some of the spellings used here in the series, may not correspond with others published. Spellings used here are what the presenter thinks best captures how the words should be pronounced.

Musical credit:
“Nobody Canna Cross it” by DJ Powa