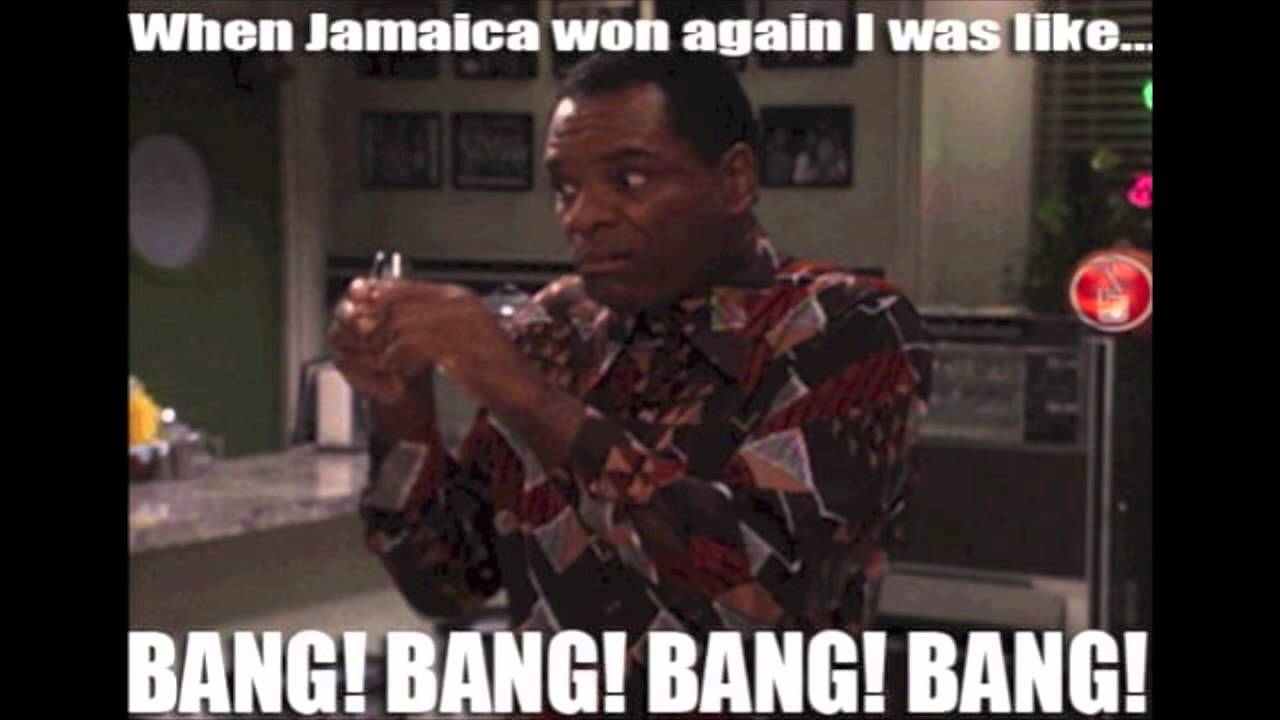 **SORRY BUT VIDEO IS BEST VIEWED ON COMPUTER, I ALSO APOLOGIZE FOR POOR QUALITY OF SOME CLIPS**
Collection of the best and worst Olympics memes to enter the world wide web during the London Olympics 2012 season. As you can imagine, most of the Team Jamaica meme STARS include Usain Bolt, Asafa Powell, Yohan Blake, Warren Weir, Shelly-Ann Fraser-Pryce, Veronica Campbell Brown, US Athletes and Carl Lewis. Had to throw in the Trinidad meme too (big up Trinidad)!
These memes were NOT created by JamaicanSinting. I was not sure who to credit for them as they often did not have that information. I do not mean to infringe on anyone’s rights, i am just sharing the goods i came across on my Twitter and Facebook timeline for everyone to enjoy 🙂
Follow me on Twitter https://www.twitter.com/JamaicanSinting
Chat with me on Facebook https://www.facebook.com/JamaicanSinting