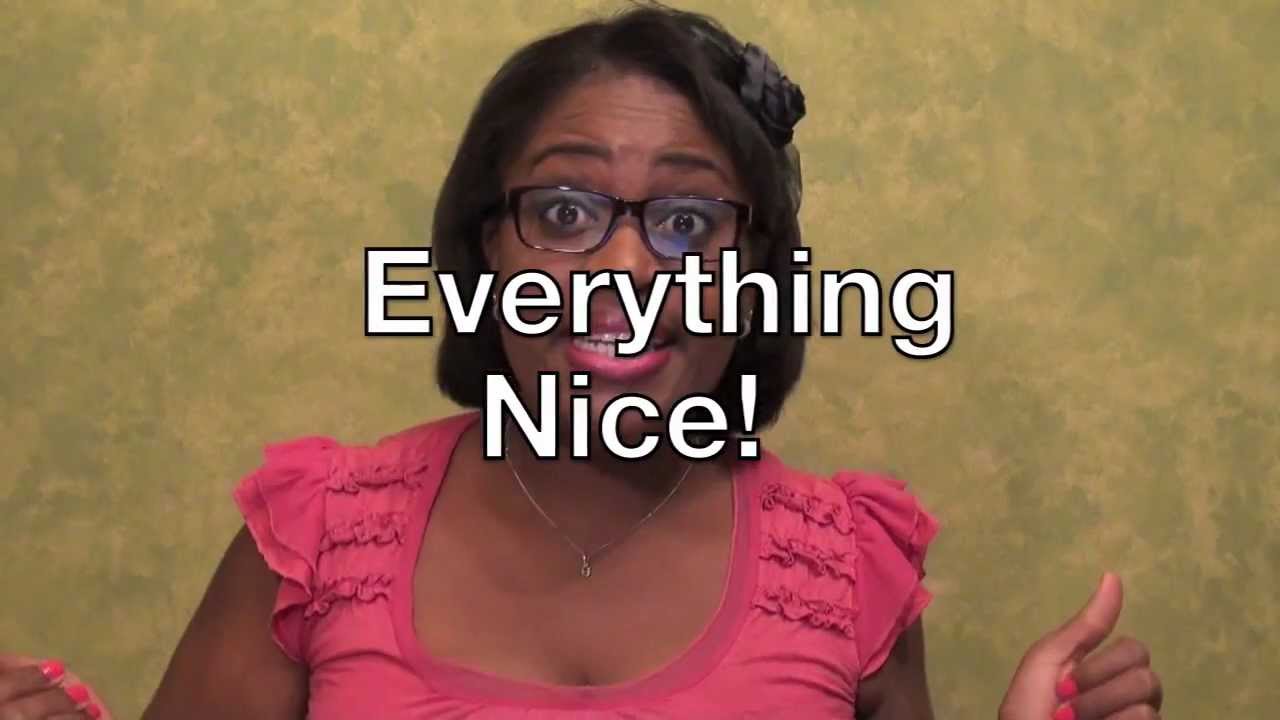 Part 2: How to speak like a REAL Jamaican when greeting people

Learn how to pronounce the latest and most popular Jamaican greetings and expressions PLUS how to use them in a sentence, while enjoying beautiful pictures of Jamaican scenery. Learn to speak fluent Jamaican and to translate from English to Jamaican Patwa/Patois Language online. It’s FREE!
Follow me on Twitter @JamaicanSinting
Chat with me on Facebook https://www.facebook.com/JamaicanSinting

Jamaican expressions evolve over time, so some phrases are currently not widely being used. You have to stay with Jamaican Sinting channel to learn new ones as our people ingeniously create them! 🙂

SPECIAL NOTE: The Jamaican patois language is still being officially standardized, so some of the spellings used here in the series, may not correspond with others published. Spellings used here are what the presenter thinks best captures how the words should be pronounced.

PHOTO CREDITS All photos were shot in Jamaica by ‘Jamaican Sinting’