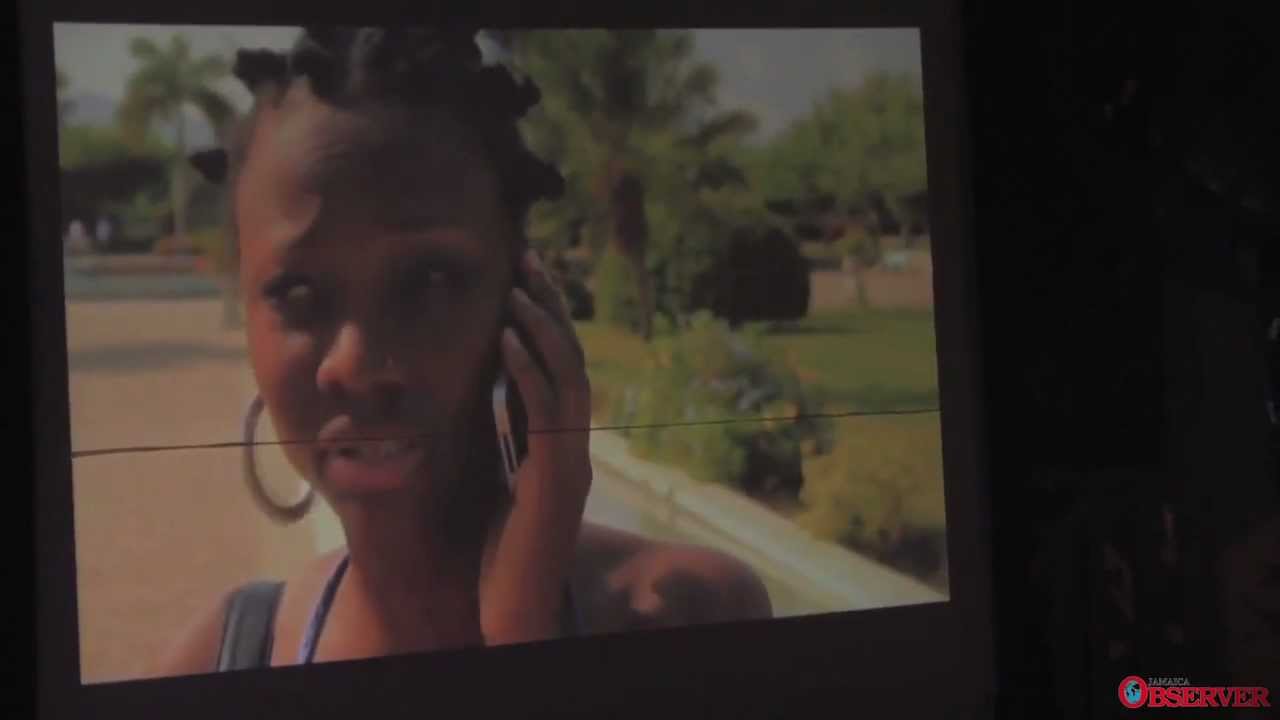 The Jamaica Film Academy announced that 2012 Jamaica REGGAE FILM FESTIVAL will be held on April 17-21 in Kingston. The Film Festival will feature the “Make a Film in 24 hours” competition which is sponsored by RBC Bank, Jamaica. In 2011, 15 film crews entered this competition, where they had to shoot a 5 minute film on a selected theme in just 24 hours for cash prizes and awards.