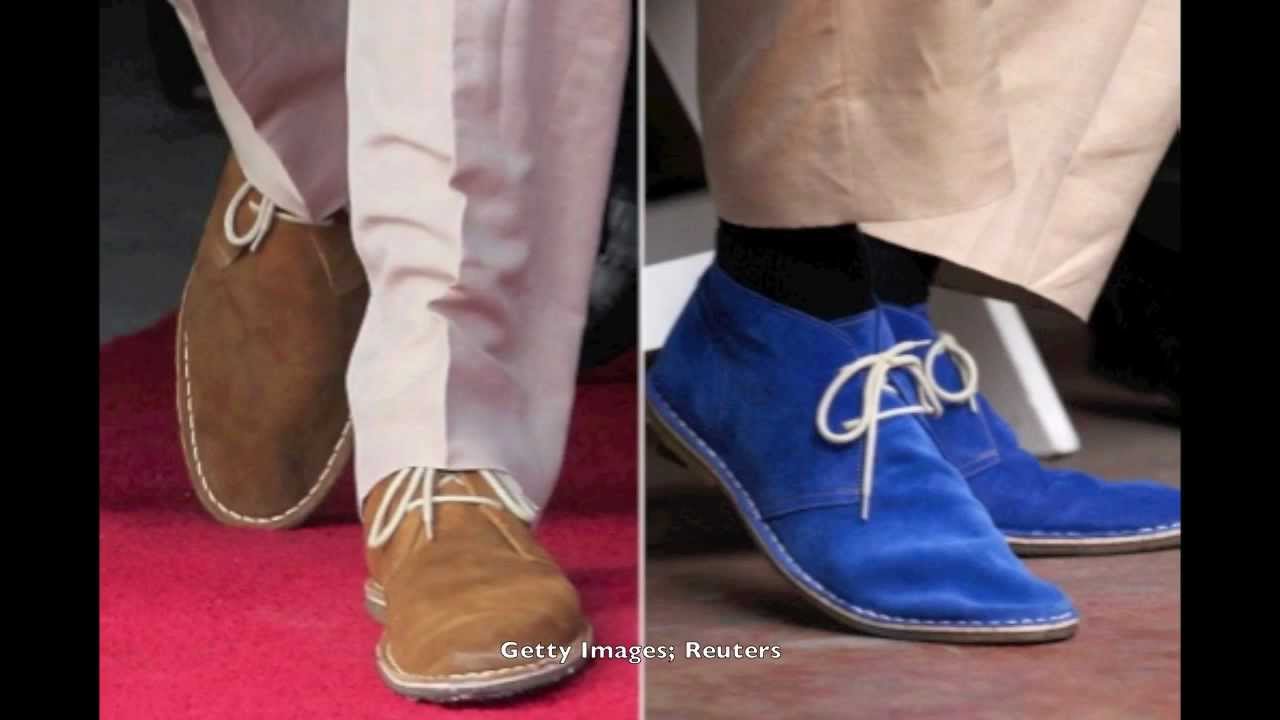 Prince Harry’ s successful visit to Jamaica March 2012 to celebrate Queen Elizabeth of England’s Diamond Jubilee (60th year on the throne). Generally, the Jamaican people both home and abroad were really happy to see how he displayed such charm and were really proud of the country and the good publicity that followed. Come back again time Prince Harry and bring di boot dem wen yaa faawud!!! lol
Learn how to speak with fluent Jamaican accent and to translate from English to Jamaican Patwa/Patois Language with our online videos. It’s FREE!

I do NOT own any of the images or songs used.
Music Credits
“Clarks” by Vybz Kartel ft Popcaan
“Come to Jamaica and Feel Alright” -One Love Advertisement by Jamaica Tourist Board
“Sweet Jamaica” by Tony Rebel