The Wailers at the Brooklyn Bowl in Williamsburg - Jamaicans.com 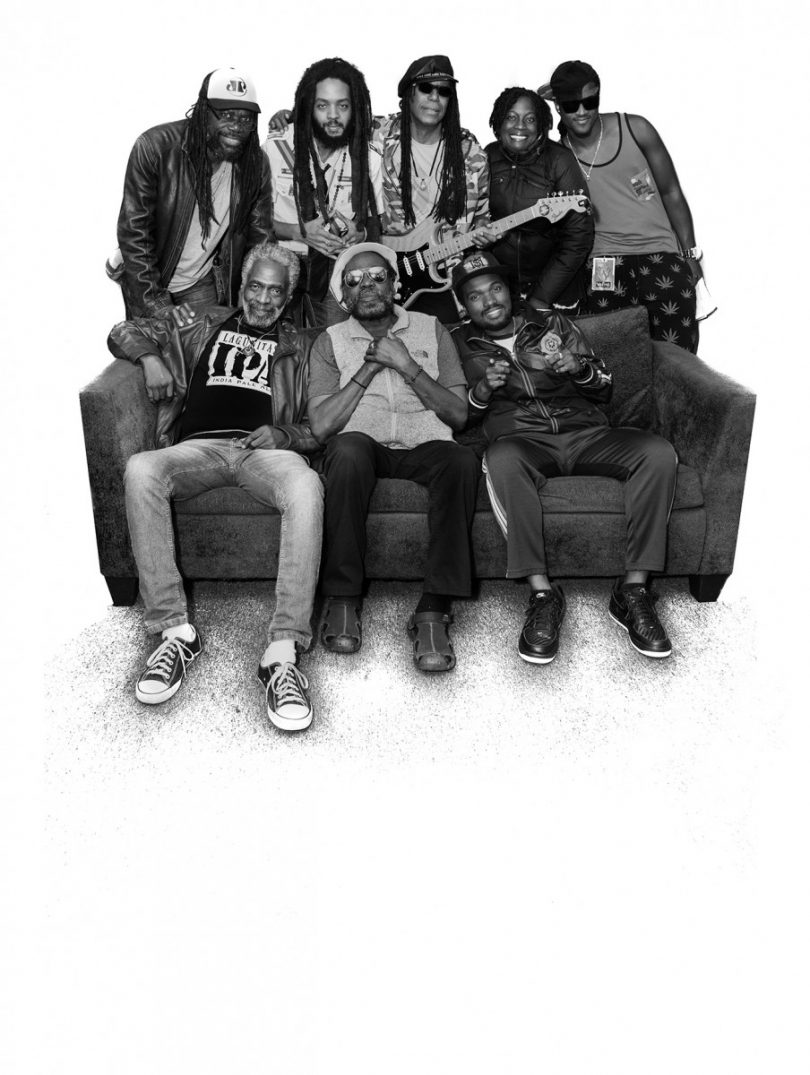 The actors, the Aston “Family Man” Barret and Junior Mavin led Wailers. the setting, the gentrified tony community of Williamsburg, the scene, the bowling lanes of the Brooklyn Bowl, and the menu, two nights of great Bob Marley roots rock reggae classics. While car problems forced me to miss the Wednesday night session. Thursday night when Ritchie and I walked the bowling lanes Brooklyn DJ Screechy Dan was working the stage and rocking the crowd. Dan is one the best DJ in the game.

When the Wailers took the stage, I wasn’t sure what to expect. Secco Patterson, Earl ‘Way’ Lindo, and Al Anderson and Tyrone Downie were missing. Could they still sound like the crack, rinshot, rock blues, hard driving bass from my memory of the Bob Marley and the Wailers at The Apollo Theater and Madison Square Garden in New York. This Wailers aggregation comprised of six guitarists, including Donald Kinsey (Kinsey Report) one keyboard player, two backup singers, including the daughter of Freddy McGregor and Judy Mowatt, Yashimabet and Aston Barret Jr on drums. Josh Barnett and Julian Marvin shared lead vocals. 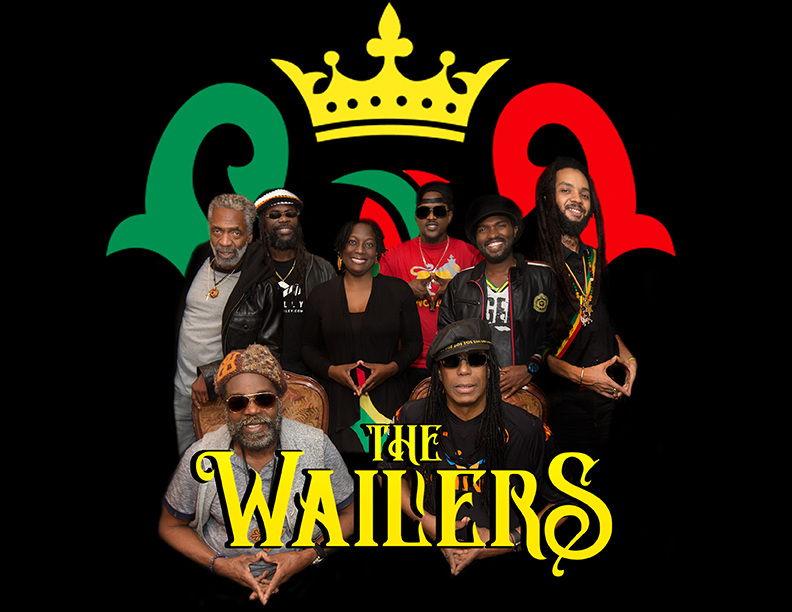 What became clear was Fams, who sat throughout the whole set, stout muscular bass playing is still the anchor the Wailers sonic vibration. For the entire ninety-minute set the band was spectacular. The eighteen-song set opened with “Natural Mystic” the segued to the unfamiliar “I Know a Place.’ “Rastaman Vibration” gave way to a version of “Is This Love” with Marvin on vocals and an exciting guitar solo. On “Lively Up Yourself” it was Kinsey turn to mesmerize us on lead guitar. He didn’t disappoint. Next was one Marley’s most metaphysical gem, “Midnight Ravers.” From “Heathen” to the ever popular “Shot The Sheriff” by this everyone, was singing along, came another unfamiliar song “My Friends” by Junior Marvin. They blazed through “Concrete Jungle”, Three Little Bird”, “Waiting in Vain”, one of my all-time favorites “Roots, Rock Reggae.” They closed the set with “Jammin”

Josh Barnett opened the encore with an acoustic original “Stand Firm” segued to “Could You Be Loved”, I was told the best recorded version of this track never released because it was erased. The anthems “Get Up Stand Up” and “Exodus” close the show, The Wailers were brilliant. 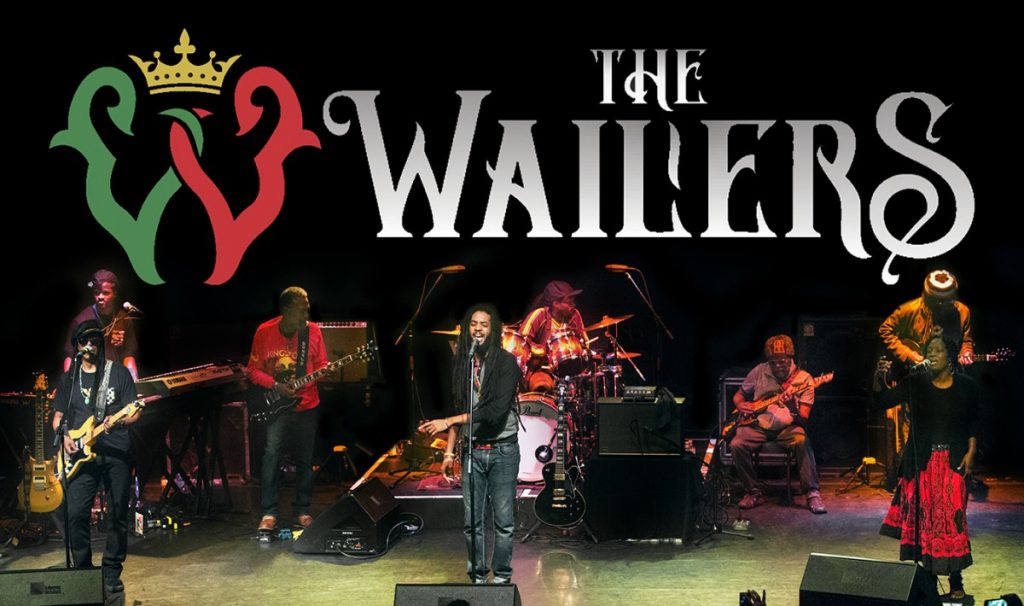