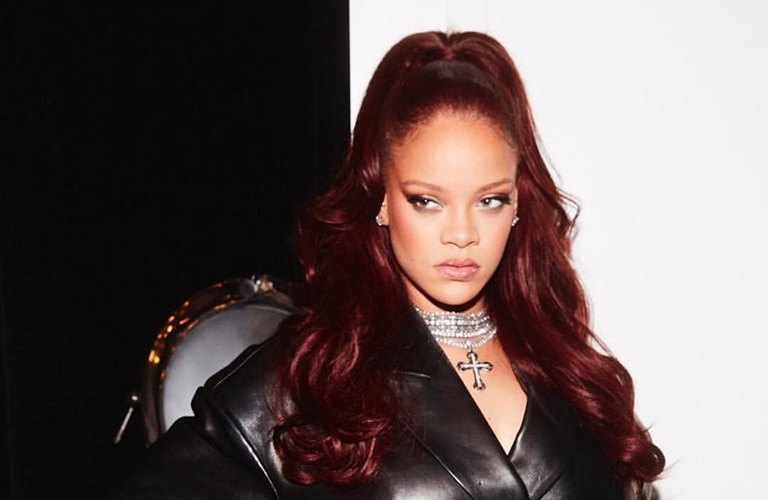 Siri is now confused about Rihanna’s nationality and cannot decide whether she is from Jamaica or Barbados.

Is the confusion as a result of the #RihannaIsJamaican campaign by Jamaicans in a battle with Bajans?

Here is a recap on how the Bajan v.s. Jamaican war got started. The first shot was fired from Barbados with this tweet about Jamaica’s currency and economy. 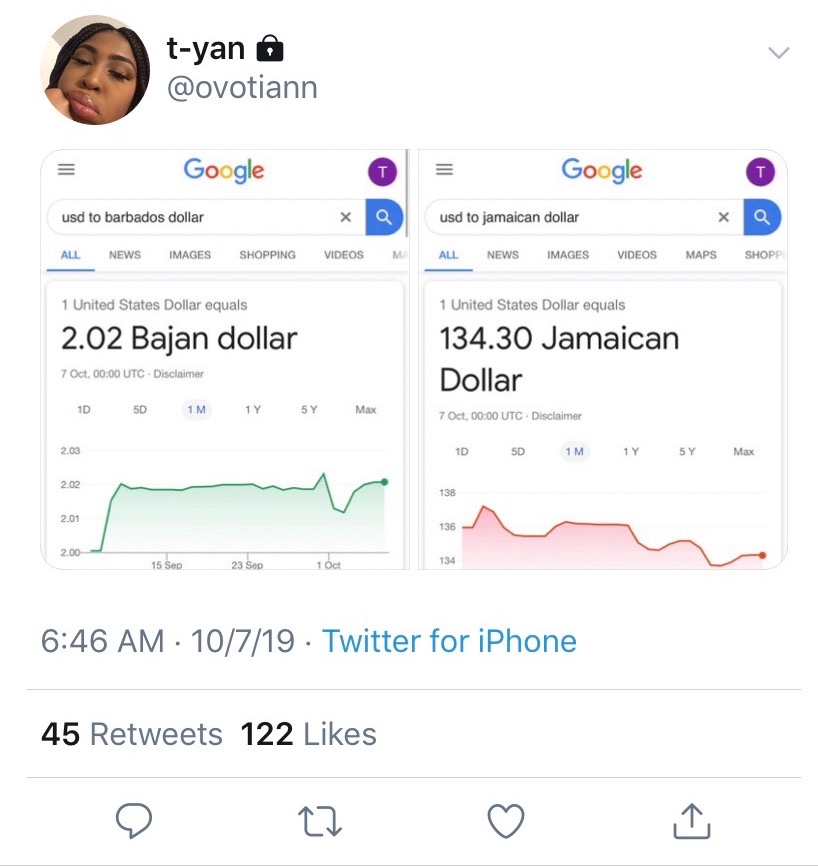 The response for #JamaicanTwitter was swift and powerful starting with this tweet that created the hashtags #RihannaIsJamaican. 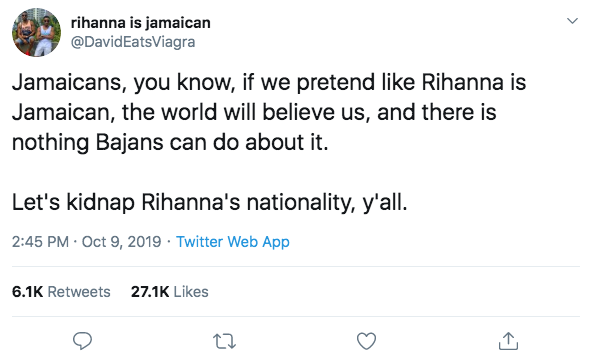 Dr. David Fletcher, Ph.D. @davideatsviagra
Jamaicans, you know, if we pretend like Rihanna is Jamaican, the world will believe us, and there is nothing Bajans can do about it.

There were several tweets, especially from those who came late to the chronology of the Barbadian v.s. Jamaica Twitter beef which resulted in #RihannaIsJamaican becoming a trending thread… 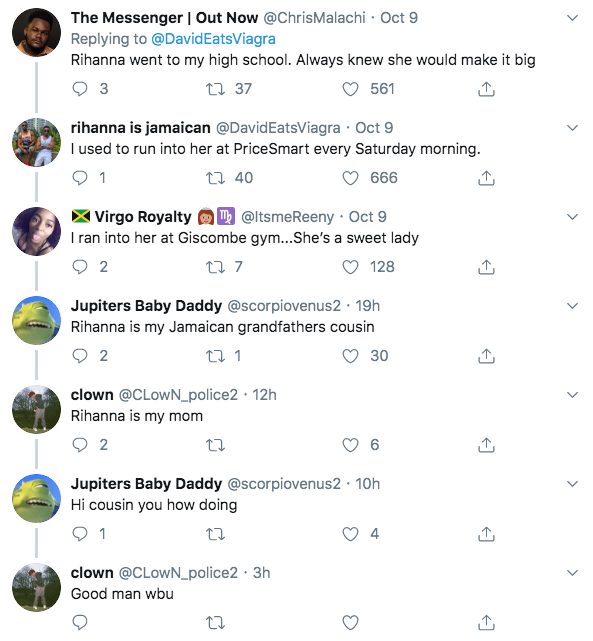 The battle has continued for days with #JamaicanTwitter seemly having the upper hand just by the sheer number of tweets. It became one of the trending topics on Twitter with over 160,000 people talking about it as of 10:00 a.m. this morning.