What’s in it for me? What does Jamaica have to offer me? - Jamaicans.com 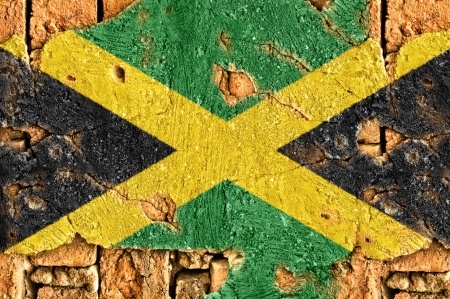 Reaching out to a friend who was born in Jamaica but left as a child, I asked the question – would you invest in Jamaica? Her response was, “What does Jamaica have to offer me?” That answer left a profound impression on me. For someone like me born and bred on the island who left as a young adult, I’ve felt an innate obligation to contribute to its development. Because of our collective overwhelming sense of national pride, it never occurred to me that someone who could affiliate him or herself with Jamaica didn’t feel like he or she must necessarily give back. Upon further reflection though, I realize it is NOT an obligation, even though we often choose to give back in our own ways.

It’s a conflict of conscience reflected in many developing countries, and more locally, in inner cities. People get out of what may be a less than ideal situation, move on to what others in their community might think of as a better life, and are expected to reach back to help the folks they left behind. It’s not an unreasonable request.

I do disagree however, that it is a requirement, and that people who don’t help the communities they left are selfish or cold hearted. Often when we leave an area code, we’re also leaving the contrary state of mind that resides there. And we’re not all change makers and leaders for social justice. We shouldn’t all feel obligated to take the issues of others unto ourselves. Who and where we invest our time, energy and resources is a very individual choice and while some folks will forsake even their home lives to give in service to others, others of us are just trying to make our own way and take care of our own families.

So while I will forever advocate for giving back as often as we can, let’s not look down on  folks who do not have that impetus. And if we think people should invest, let’s be clear on what their return will be. After all, contribution without return does not equal investment, it equals charity.