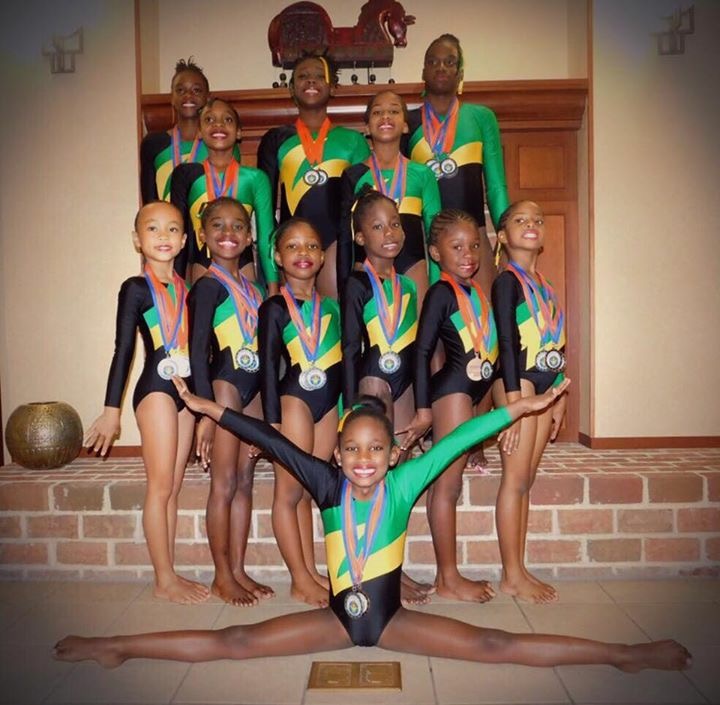 Jamaica’s gymnastic team won several individual prizes and two team prizes at the Caribbean Fest gymnastics competition held in Ashburn, Virginia. The members of the Level One team – Jenya Allison, Makebaray Allen, Leanna Blake and Renara Walker – took the top prize in that category at the three-day event. The Level Two team of Arianna Morrison, Alexis McPherson, Victoria Lewin, Tannarra Thompson and Sydney Chung was the top prize winner in its category. The president of the Jamaica Gymnastics Association, Nicole Grant, said she was delighted with the team’s performance and its preparation for the Caribbean Gymnastics Championships, which are slated for April 28 and 29, 2017, in Barbados. Grant said she told the team before they competed in Virginia that she would be proud regardless of the outcome, but wanted the team members just to do their best so that they, their country, and their parents could be proud. And that is what the team did, calling its performance at the meet “exceptional,” Grant added.