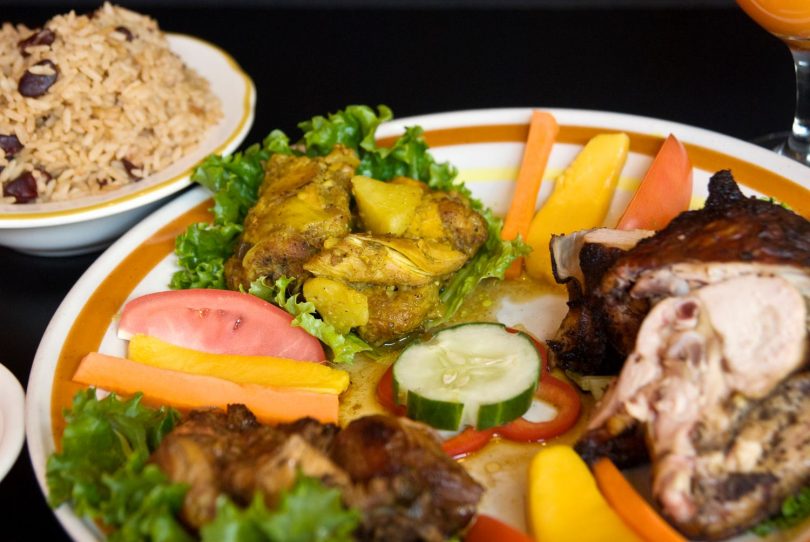 Pittsburg, Pennsylvania, is known for its excellent dining options and won the title of Top American Food City in 2019 from af&co, a restaurant and hospitality consulting company based in San Francisco. However, much of the city’s restaurant scene may be overlooked. One sector that is particularly inventive and relatively unknown is represented by the many black-owned eateries in the Pittsburgh region. Some of these restaurants have been in business for years, while others have been established to explore new and inventive dining themes. In an effort to correct this situation, the Pittsburgh Post-Gazette newspaper compiled a list of the best black-owned restaurants in the region. Five restaurants on the list are Caribbean restaurants, and their descriptions follow.

The Island Spice Restaurant, which is located in Carnegie, is owned by Denise Knight, who also manages the eatery. Island Spice opened in 2019 and offers weekly specials from its menu of Caribbean dishes. The restaurant specializes in Caribbean food but also offers traditional foods that include burgers and tacos and appetizers, all of which are infused with jerk flavor. On the menu are Caribbean staples like oxtail, jerk chicken, curried goat, stew beef, dumplings, and fried breadfruit.

Leon’s Caribbean Restaurant in Allentown is owned by Leon Rose, who is from Montego Bay in Jamaica. He opened his restaurant in 2015. Rose began cooking at a young age prior to attending culinary school. The venue is small and has only a few tables, but it offers a long menu that features authentic Caribbean specialties and top-quality Jamaican cuisine. The menu at Leon’s features Jamaican favorites like jerk chicken, oxtail stew, curry fish, pepper steak, jerk lobster, salmon pasta rasta, plantains, and fried dumplings.

Pauline’s Caribbean Soul Cuisine in North Side offers dishes that are described as “Caribbean Soul.” The restaurant is a family-owned operation and opened in 2019. It offers traditional Caribbean foods, but “with a twist,” the owner says. Pauline’s owner also operates Pittsburgh Jerk Fess and Pittsburgh seafood Fess. Foods are made to order and delivery is available via UberEats, Grub Hub, and East 2d. On the menu at Pauline’s are dishes including curry chicken, jerk chicken alfredo, coconut shrimp, banana fritters, and Ackee N Saltfish.

The Genuine Pub is located in Penn Hills/ Owner Michelle Brevard opened the restaurant in 2013. The eatery operates as a bar that focuses on a clientele of business professionals, but it also includes a kitchen offering daily specials. The food is Caribbean-style grill. The venue offers a pool table, a dance floor, and a deejay on most evenings. Tuesday nights feature a live band. Weekends attract a mature crowd seeking food, drinks, and hip-hop and “old school” R&B music.