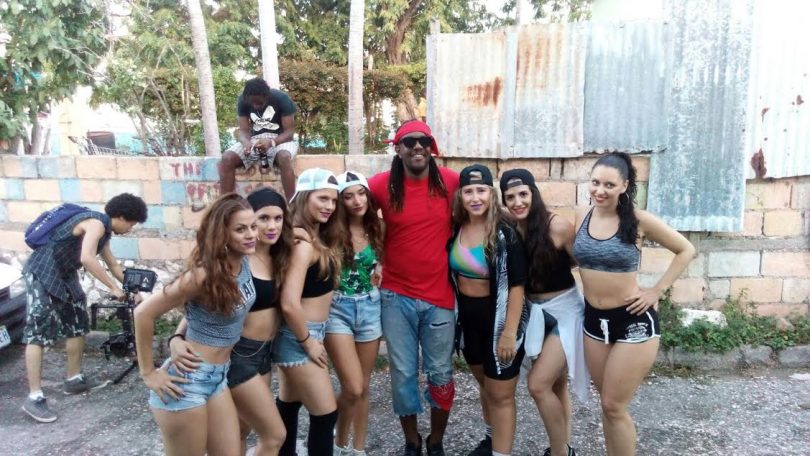 The track called ‘Bunx and Galang’ is written by Rey from Shady Squad and Bay-C and produced by Icon Music Group and Bay-C’s own Bombrush Records. When asked about the connection and what prompted the idea Bay-C stated

“It was a natural vibe, not planned at all. Beyond dancing, Rey of Shady Squad is a really talented singer. I have been encouraging him to pursue music whenever we crossed paths in the streets. Then one day we linked up and he told me he had the idea for the song. I connected him with Icon to produce it and the rest as they say is history.”

This is the first deviation to dancing for Bay-C, formerly of Mega group T.O.K; since embarking on a solo career last year, but he admits he has always had an affinity for the art form.

“Back in the day I used to leave Campion High, go downtown and dance with Bogle and Bruk Up. Then I would carry those dances back uptown and show them off to my schoolmates at Bar-B-Q’s and concerts. It was always a part of me but the Bay-C ‘bad boy’ image in TOK never allowed me to show that side, until now!” Bay-C shared

Already the visuals for the single directed by CAB Concepts have been released and have received positive reviews. The ‘Bunx and Galang’ video showcase dance moves from Shady Squad as well as international dancers from Europe and Asia.

The ‘Bunx and Galang’ single is now available online for streaming or download purchase. The single will be among the tracks featured on Bay-C’s upcoming tour in Italy that kicks off in the middle of October and will run until November. The tour will cover Major cities in north to south Italy including Rome, Salento and Milan.

Bay-C also has tracks bubbling worldwide and topping charts including “Love You’ ft Lorna in Panama and ‘Rude Gyal Swing’ with Treesha in Germany. 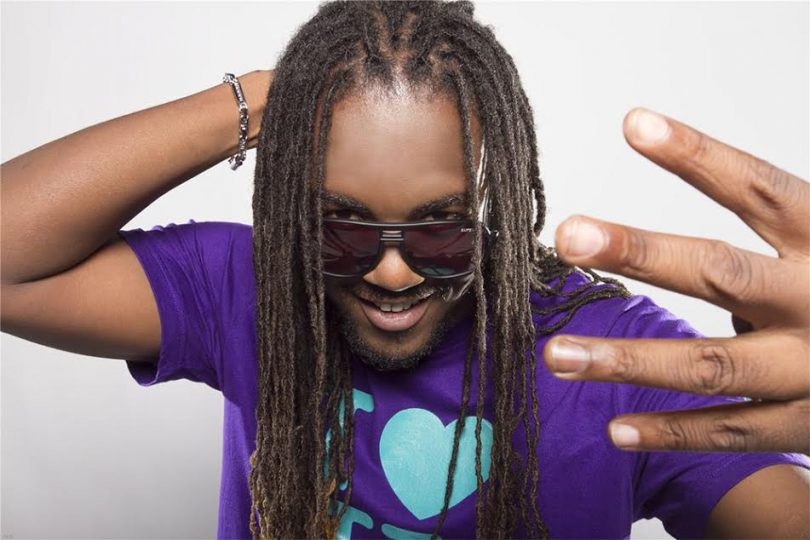