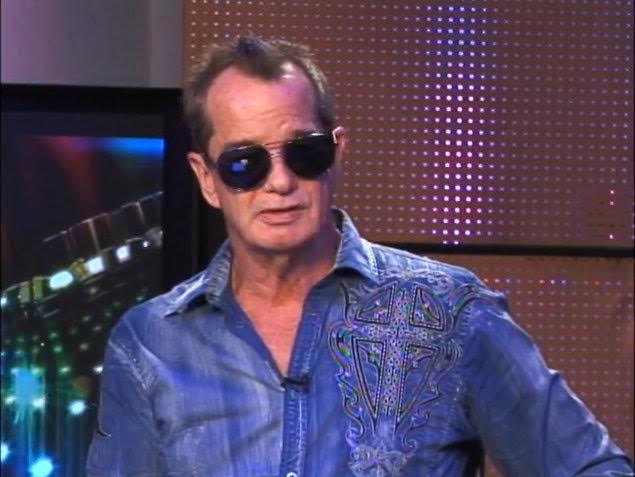 When asked why Summerfest Productions decided to sell the company to Bogdanovich, Johnny Gousoung, CEO, replied that it was out of a number of reasons including the fact that both he and Robert Russell, Chairman, liked the fact that Bogdanovich showed new and fresh ideas to revitalise Reggae Sumfest. “Over the years his commitment to the the music and to make things happen for the industry, financially is like no other in today’s market”, said Robert Russell.

Bogdanovich said that there will be major changes in the next two years for the brand; 2016 will be the transitional year where DSR will be working closely with Johnny Gousoung, Robert Russell and Tina Davis who have developed this brand for 25 years.

“In order to make this industry thrive”, said Bogdanovich, “it’s critical that the home of reggae music gets its house in order. The theme of unity through music is a key factor for success in the festival business. Artists must understand and work together as well as the sponsors and government agencies and accept the fact that Reggae/Dancehall is a natural resource of the country and that it’s the responsibility of the country for it to be developed and protected as other forward thinking countries have done,” he said.

SumFest 2016 is also looking to launch a ground breaking first by streaming in interactive 360 Virtual Reality (VR), a game changer according to Bogdanovich. Other changes discussed included the re-energising of the brand both in terms of signing local acts that are more youth oriented and at the same time maintain the foundation of relevant reggae/dancehall music. There will be a restructuring of show nights as well that will compact the live entertainment from 3 nights to 2 nights and with a current international act(s) that is on the cutting edge and what youth want to see. The business model in the next two years will reflect more what is currently working in the international festival market.

An international board of Directors who have experience in the business is now being assembled that can help expand this brand into acceptance by major international sponsors and entertainment power brokers who will help bring business and respect to reggae/dancehall music from Jamaica.

This festival has supported Tourism and the city of Montego Bay for 2 1/2 decades and is a fundamental factor that will not change. This new administration will continue to give support with an eye on true international exchange. It has been reported that Reggae Sumfest brought $6 million worth of Tourism last year to the city and this administration is looking to top that annually over the next two years.