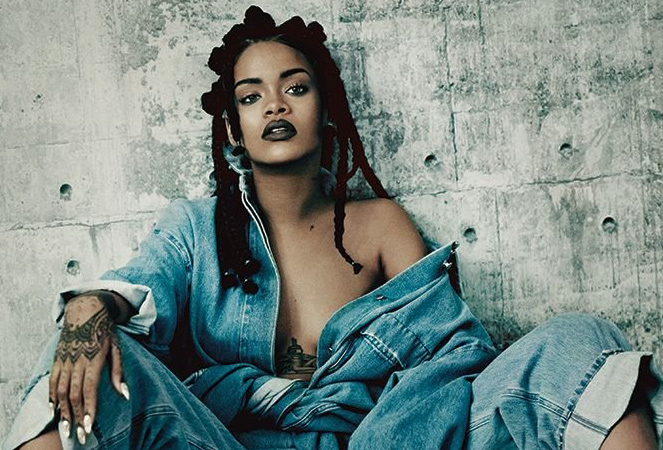 Singing star Rihanna, who has become a force in the beauty and fashion industries and starring in the film “Ocean’s 8,” is also a reggae music fan favorite. The style icon from Barbados said in an interview with Graham Norton that she was actually “in the studio” making a reggae album for the first time since “Music of the Sun” in 2005. In honor of 50 years of reggae, Boombox has provided a ranking of the top reggae tunes recorded by Rihanna. The list, along with Boombox’s rationale for the rankings, is as follows: