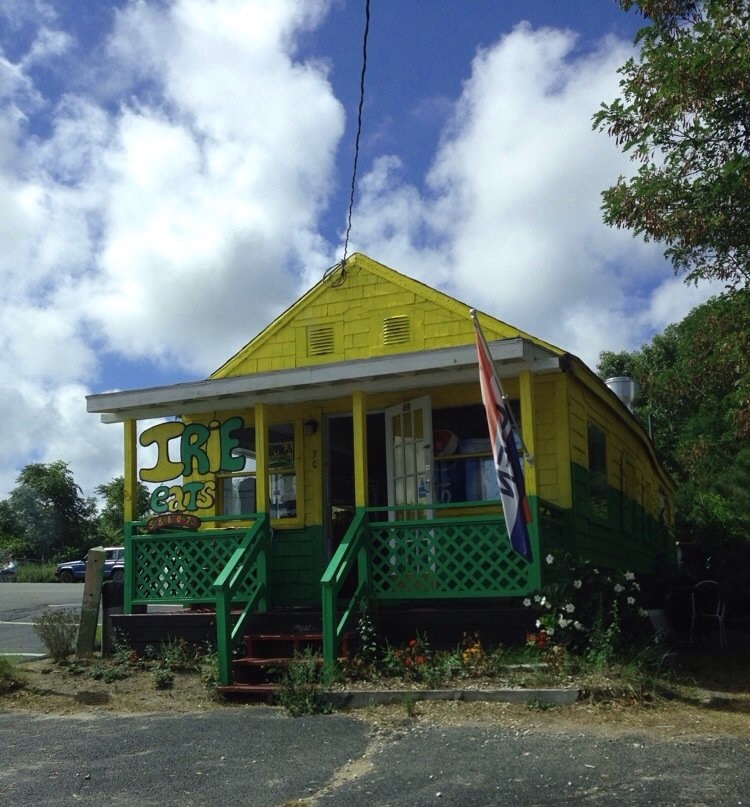 The area around Provincetown, Massachusetts, is home to a large and decades-old seasonal Jamaican population, which has made its mark on the cuisine offered in its many restaurants. All summer long, Jamaicans make the clam chowder, fried clams, and lobster rolls enjoyed by visitors, as well as the dishes linked to the town’s Portuguese past like salt cod and linguica. These dishes are often laced with a little Scotch Bonnet pepper or a little jerk seasoning that gives the classic New England menus a definite P-Town flavor. But it was only in 2014 that a real, legitimate Jamaican restaurant serving authentic Jamaican cuisine opened its doors. Now, Jamaica’s Natessa Brown’s Irie Eats restaurant sells out of her ackee and saltfish, a breakfast dish known as the national dish of Jamaica, quickly each morning. Brown first came to Cape Code from Westmoreland in Jamaica as a teenager in 1999. She joined her mother who came to P-Town on an H-2B visa that provides foreign workers with seasonal non-agriculture jobs at resorts in the U.S. The both worked in other restaurants, and by the time Brown was a permanent resident of the States after ten years, she worked doing town maintenance and saved her money and eventually opened her own restaurant. Irie Eats serves Jamaican classics like jerk chicken and pork, curry goat, and lesser known fare like brown stew chicken and escovitch fish. Brown also serves conch soup and stewed cow foot. Everything is homemade everyday; this is Brown’s guiding principle for her thriving restaurant.