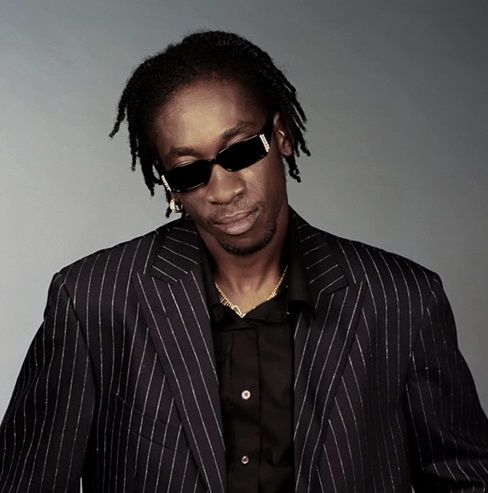 Jamaican deejay Bounty Killer is very unhappy about Britain’s Joss Stone being selected as Billboard Magazine’s “Reggae Artiste of the Year” for 2015, and he took special aim at Jamaica’s government, questioning just how serious the government is about preserving authentic reggae music. On Instagram, Bounty Killer, who given name is Rodney Pryce, asked what measures are being taken to save the musical genre that originated on the island and which is celebrated around the world. He wrote, “How many more Matisyahus, Eddie Murphys and Joss Stones will there be to benefit more than our people who do not fall short on talent?”The deejay then asked Jamaica’s government to stop chastising reggae and dancehall and become more active in supporting the authentic Jamaican creations. Bounty Killer also took on the Marleys in his post, writing “The Marley boys as internationally recognized as they are, have a voice that they don’t use to assist reggae/dancehall except for their own family’s personal gain.” In response to criticism, Billboard noted that the end-of-the-year reggae charts are based on performance during the tracking year on weekly reggae album sales and that Stone’s “Water for Your Soul” was at the top of the weekly reggae albums chart for eight weeks in 2015. The album was collaboration between Stone and Damian “Junior Gong” Marley.