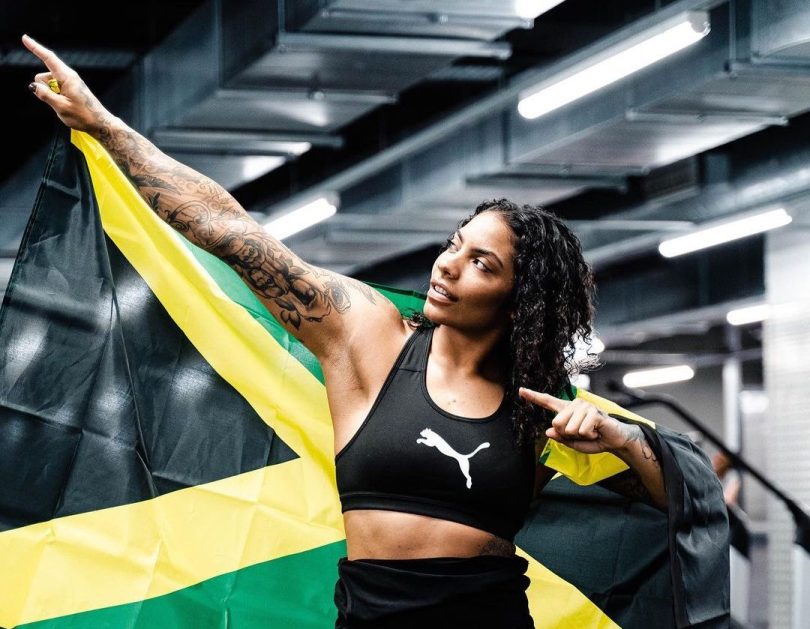 Chloe Whylie, who was born in Britain to a Jamaican mother, has joined Jamaica’s weightlifting team. Whylie will represent Jamaica at the next International Weightlifting Federation (IWF) World Championship competition and at the 2021 Commonwealth Senior Championship in December in Tashkent, Uzbekistan.

Whylie is a grand-niece of the late Jamaican professor Rex Nettleford, a scholar, former student of Cornwall College, social critic, choreographer, and Vice-Chancellor Emeritus of the University of the West Indies (UWI). She told an interviewer from the Jamaica Observer that representing Jamaica is a logical choice for her, adding that she is excited and honored to represent the island. While she feels like “a small fish stepping into a big pond” she added that she is willing to grow. 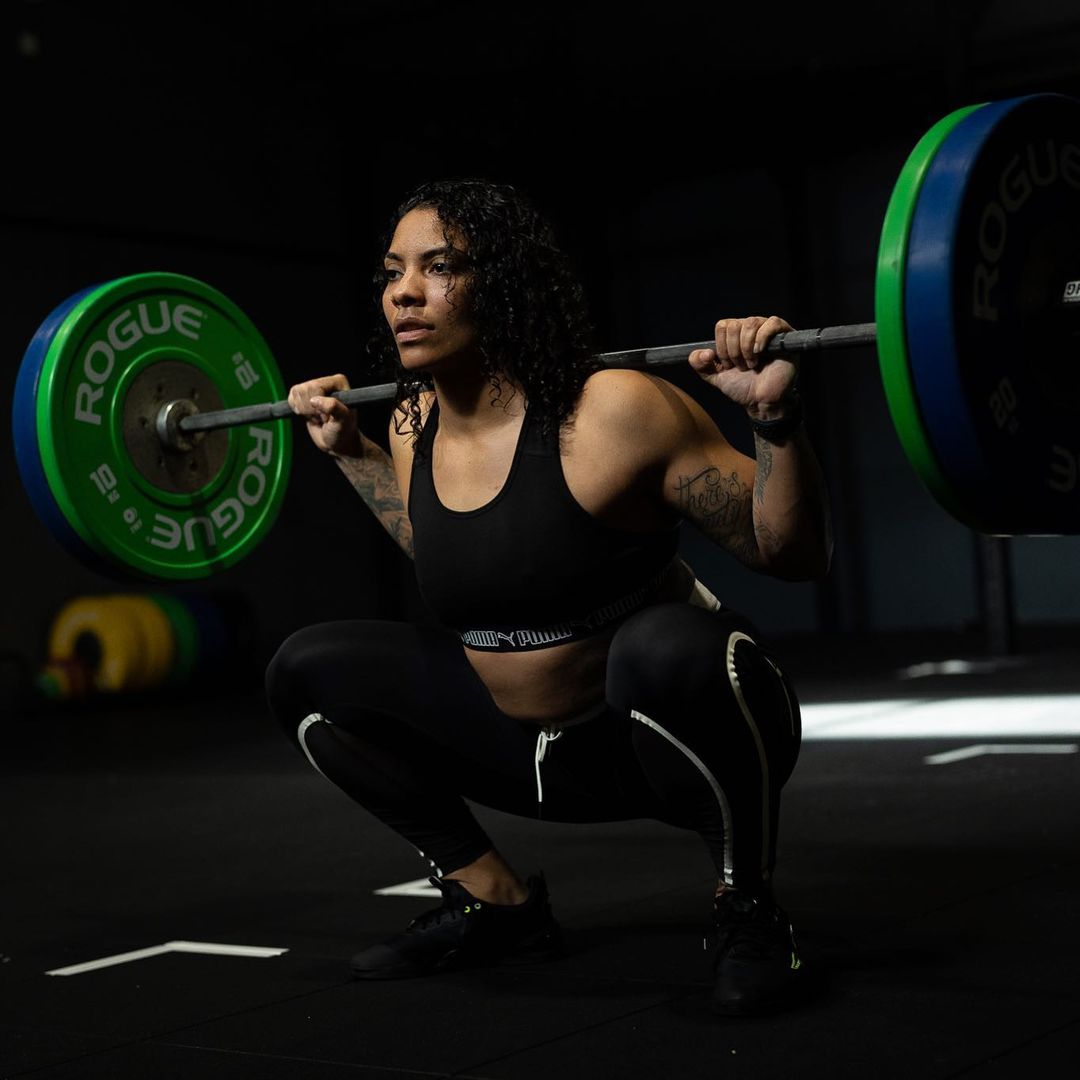 Whylie has won many gold, silver, and bronze medals in competitions in the United Kingdom and throughout Europe. She was born in Bath, England, to Jamaican Susan Whylie. Her late grandmother, Daphne “Nanny” Whylie” was the sister of Rex Nettleford. She was also a member of the Windrush Generation, a group of people who migrated to England from 1948 to 1971.

One of Whylie’s publicists, Tina Mowatt-Reece, said the athlete was a witness to the challenges faced by her grandmother and mother in the culture of Britain, and her experiences growing up as a person of mixed race gave her determination and the will to empower herself and others to take pride in the Afro-Caribbean heritage. At the age of 16, Chloe Whylie left her home to pursue her dream of becoming a powerlifting champion. She discovered that participating in sports in her primary and secondary school years gave her solace and a sense of empowerment following a loss of self-esteem and confidence in the classroom caused by a diagnosis of dyslexia. 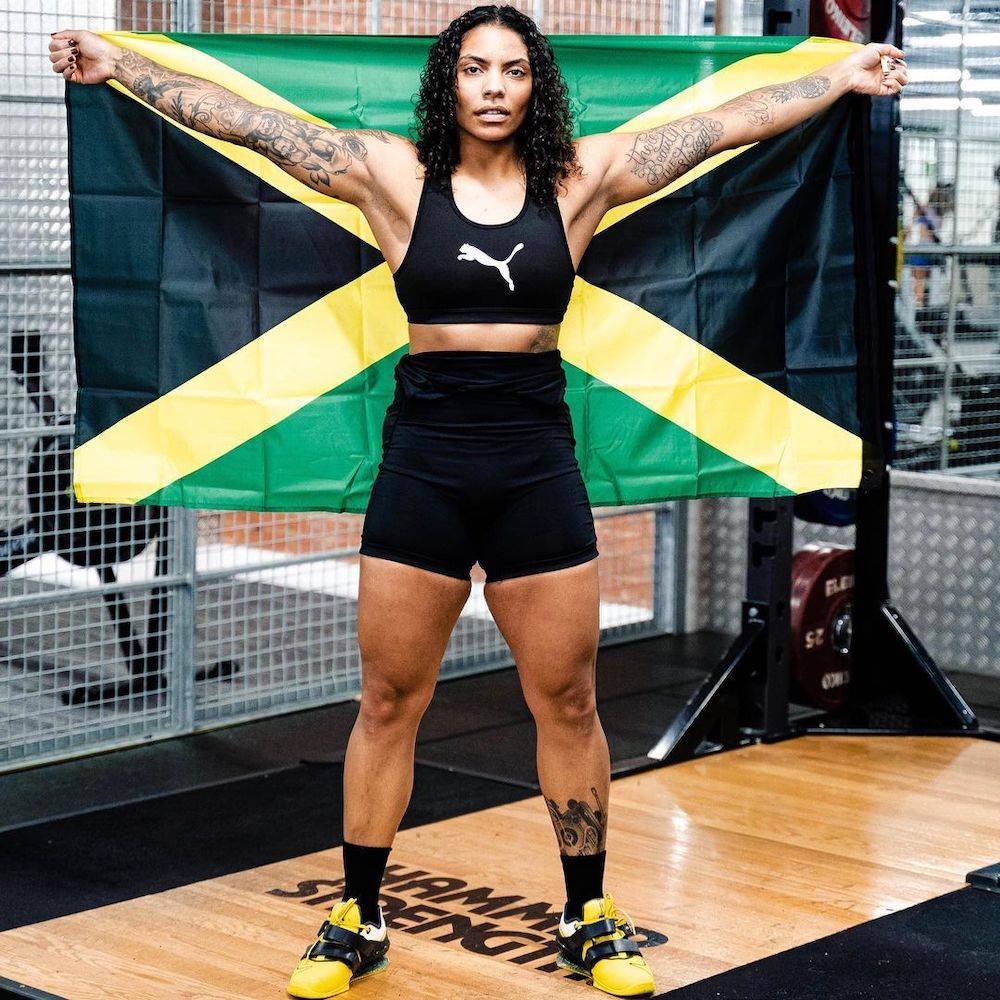 Now a hybrid athlete, Whylie realized her love for both powerlifting and Olympic lifting at the start of her weightlifting career. She has successfully conditioned herself to compete in both sports and has won medals in both as well. Her medal total includes a gold medal at the Essex Open in October of 2021, which is the most recent of her wins. She received gold medals at the South Midlands Competition; the European Championships; the British Championships; and the Greater London Classic. She won silver in Olympic lifting at the Grand Prix English Championships.

Whylie said that becoming a member of Jamaica’s Senior Athletics team and planning to move to Jamaica in early 2022 represents what she describes as “an unforeseen and divine climax” for her athletic career. The chance to represent Jamaica opens a new chapter in her life, she added, as well as a “God-given opportunity” to learn more about her Jamaican and African heritage.

Whylie has dedicated her career to her grandmother, Nanny Whylie, and the Windrush Generation.