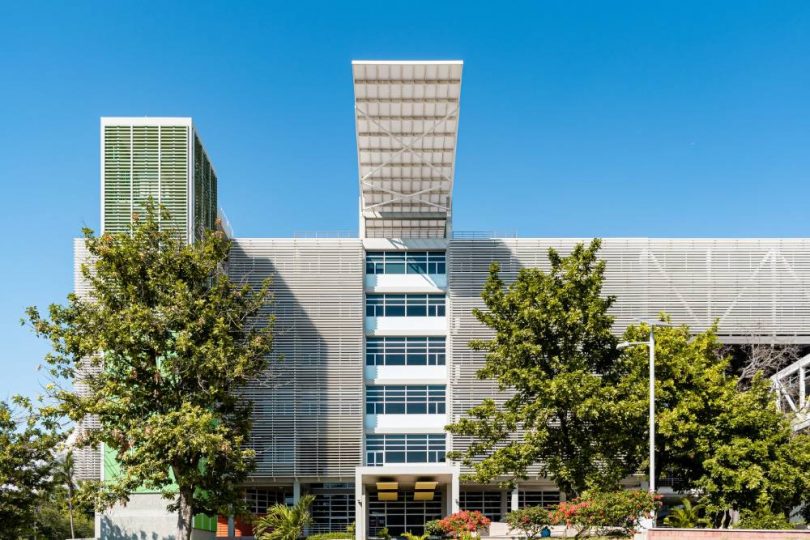 The Times Higher Education (THE) ranking system has listed the University of the West Indies (UWI) in the top 1.5 percent of all universities in the world for 2022. Comparatively, in 2021, UWI ranked in the top three percent. The 2022 results show that UWI rose 94 places on the ranking compared to 2021 and now places alongside the State University of New York (SUNY). The 2022 results also put UWI among the elite BRICS university in Brazil, the Russian Federation, India, China, and South Africa. It is the only university in the Caribbean region to qualify for the assessment.

Sir Hilary Beckles, Vice-Chancellor and professor at UWI, noted that the university has maintained its Number 1 position in the Caribbean and among the top one percent of the best universities in Latin America and the Caribbean, its move to the top 1.5 percent of the world’s universities gives UWI “a considerable degree of professional satisfaction as a management and leadership team.” 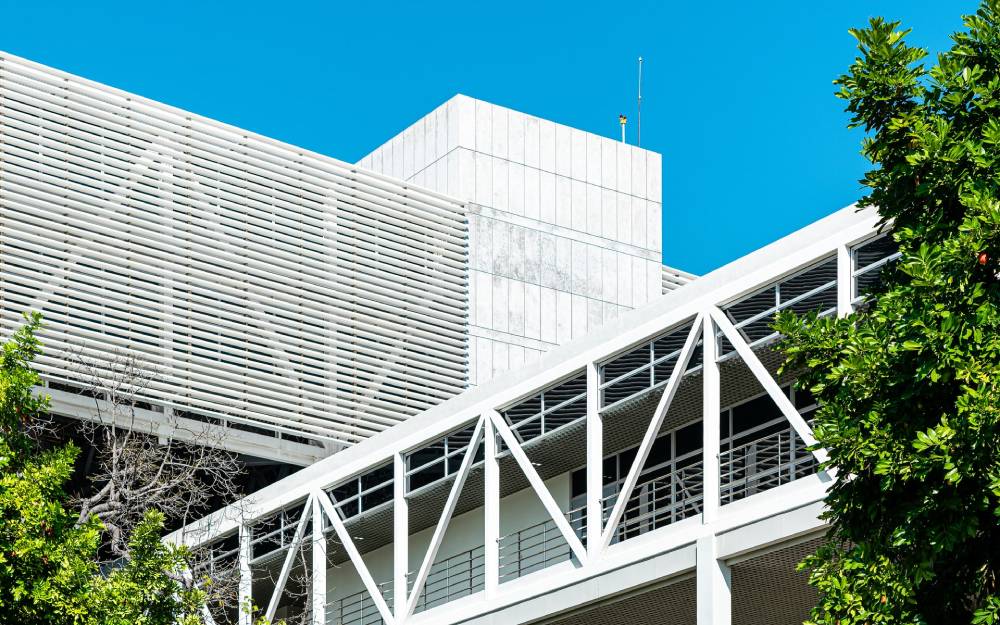 The THE ranking system reviewed 1,668 universities and assessed them based on five points of excellence: teaching and learning, research, scholarly and professional citations, industry income, and international outlook and participation. The results of the review were validated by PricewaterhouseCoopers (PwC).

According to UWI, the university’s strong performance was the result of improved results in teaching and learning, research and professional citations, and global outlook and participation. Sir Beckles noted that the international recognition of UWI’s quality of research, publications, and citations of the work provided the institution with the “biggest bump” in the ranking. He added that the University of the West Indies has the longest history of research on climate change among the universities ranked.

Professor Densil A. Williams, Pro Vice-Chancellor for Strategic Planning, and Principal of the Five Islands Campus, guided the international ranking engagement. He stated that UWI is now in a better position to approach its current partners and to negotiate additional partnerships with the business and government sectors, as well as with other university-sector stakeholders. It also provides UWI with the ability to create partnerships with professors who enjoy worldwide stature and prompt them to come to the university because they want to be associated with a high-quality institution.

In spite of its improved THE ranking, however, University of the West Indies reports having red-flagged certain areas of concern, including insufficient investment in research by the private sector and volatile government funding that gives rise to questions about the institution’s financial sustainability. These matters will be the focus of UWI’s strategic planning for the next five years.

Photo by Kenrick Baksh on Unsplash