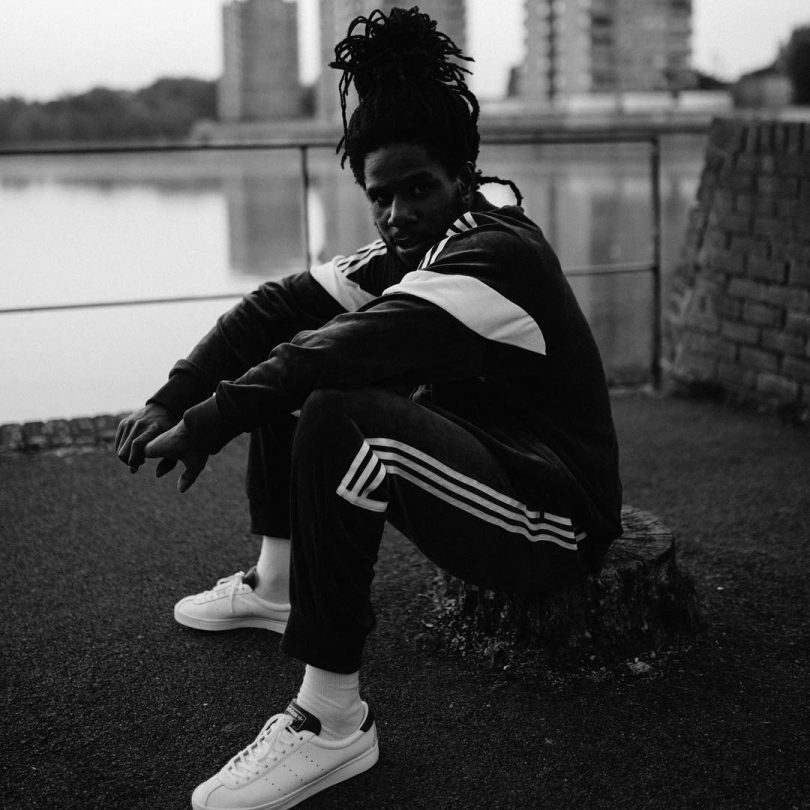 A New York Times feature on Jamaican reggae artiste Chronixx begins with his appearance before a crowd of 6,500 at a BRIC Celebrate Brooklyn festival event in Prospect Park on July 8, 2017. With backing from the six-piece Zincfence Redemption band, Chronixx played “Smile Jamaica,” one of his most popular songs in what was described as “a call to arms in a cultural battle.” Chronixx, 24, addressed the crowd, telling them to look amongst themselves. “You’ll see people from all different races, with all different color faces. And that in itself is the power of music.”

In the 1970s, it was unnecessary to identify a song as “Jamaican reggae,” but now, the genre, which was made popular by Bob Marley and Burning Spear, is a global phenomenon and enterprise – “Smile Jamaica” was produced by a DJ crew in Hamburg, Germany, that specializes in making “Jamaican-style” music, for example.Sounds derived from Caribbean roots have become ubiquitous in mainstream play through recordings by people like Justin Bieber, Ariana Grande and Drake. According to Reshma B, a British reggae journalist, there could be s time when the public forgets that reggae music comes from Jamaica.

Chronixx, however, has put himself in a good position to reclaim this Jamaican art form. His goal is to “push the music further than its founders did.” Chronixx has no backing from major recording labels and has not even had a mainstream hit, but by working outside the usual formula of promotional shows on the radio, Chronixx and his band have taken their music to global festivals like Glastonbury in the United Kingdom and Coachella in the United States. They have made two appearances to “The Tonight Show” television program in the US and also been featured in an Adidas advertising campaign. Chronixx was recently invited to be the ope15ning act for Nas and Lauren Hill’s US tour slated to start in September 2017.

His mainly self-produced debut “Chronology “was released on June 7, 2017 and reached the top of the iTunes reggae charts in every nation except Germany, where it hit Number 2. The album was Number 12 on the US iTunes chart overall. According to Bobby Konders of Massive B Records, the younger generation of fans has “gravitated” to Chronixx

In the song “Spanish Town Rockin,” Chronixx recounts his birth as Jamar McNaughton in De La Vega City in Spanish Town, Jamaica. This is also where Grace Jones was born. He was exposed to the music industry at a young age and became interested in production. He cites reggae and hip-hop producers like Kanye West for inspiring him. Chronixx and other musicians, including Protoje, Jesse Royal, Jah9 and Kabaka Pyramid, have become known as part of a reggae revival movement that combines dancehall and Jamaican roots music to emphasize the cultural heritage expressed in their lyrics.

Read the story at the New York Times