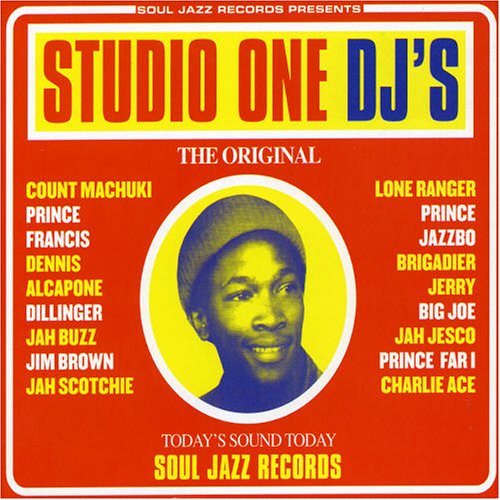 Morna “StudioOne” Dodd, is one of Studio One legend Coxsone Dodd’s children. An entrepreneur in her own right, this chef and businesswoman seems to have inherited her father’s passion for business, legacy and family. However her quest to continue in her father’s footsteps has thrust her into the path of adversity, animus and obstruction.

Morna was recently in NYC to attend the funeral of her brother, Clement Seymour Coxson Dodd Jr who passed away from cancer at the relatively young age of 56. Morna firmly believes that her brother’s condition was exacerbated by his struggles with some members of the Dodd clan fighting to lay claim to the entire Dodd legacy with no intention of sharing with other siblings.

We’ve seen this scenario play out several times in the families of our reggae legends, the Marley Estate was settled to some extent, but there are still claims surfacing from children looking to establish heirship to the Marley empire, Sugar Minott, Dennis Brown, John Holt, all died without making wills and their estates are being settled by highly paid lawyers and administrators.

Coxsone Dodd did leave a will and for all intents and purposes, his assets were to be shared equally among his children, both those with former partner who migrated with her three children, Claudia, Jr and Morna to England and his progeny with wife Norma Dodd who died in 2010. There are allegations of names being fraudulently removed from the will, monies disappearing into thin air and even one highly placed radio personality serving jail time for his role in the misappropriation of funds.

Morna’s calm, but steely personality leaves one with a sense of confidence that she will put the Dodd ship to rights and that her motives are not driven by greed, but by a pure passion to ensure her father’s legacy as one of the main architects in creating the music known all over the world as reggae, stays alive, relevant and in the hands of those who crafted, fought and died to bring the music to fruition.

The lady is on a mission which is further fuelled by her brother’s death. As a testament of that love, Morna is determined to continue her brother’s work and talent as a producer under the Coxsone label. She is saddened by the fight that her brother endured at the hands of his Norma Dodd who made his life a living hell in the 1970 as she attempted to wrest control of the catalogue. There is no doubt that the two were close, you hear the catch in her voice as she relates how she placed a Manchester United FC shirt in her brother’s bier, together with a picture of her own son who passed away in 2014.

Morna, working with performer IQ Michael on her own label Studio One The Excellency of Reggae Music is well on her way to carving out her own niche, with or without the help of her sister Carol – who is painted as the main protagonist in this ongoing family fued. IQ Michael is the son of the legendary singer John Holt and was coincidentally one of the last acts that Coxsone Dodd worked with in studio before the producer’s death in 2004.

Attempts to obtain a comment from Carol Dodd on this received no response.