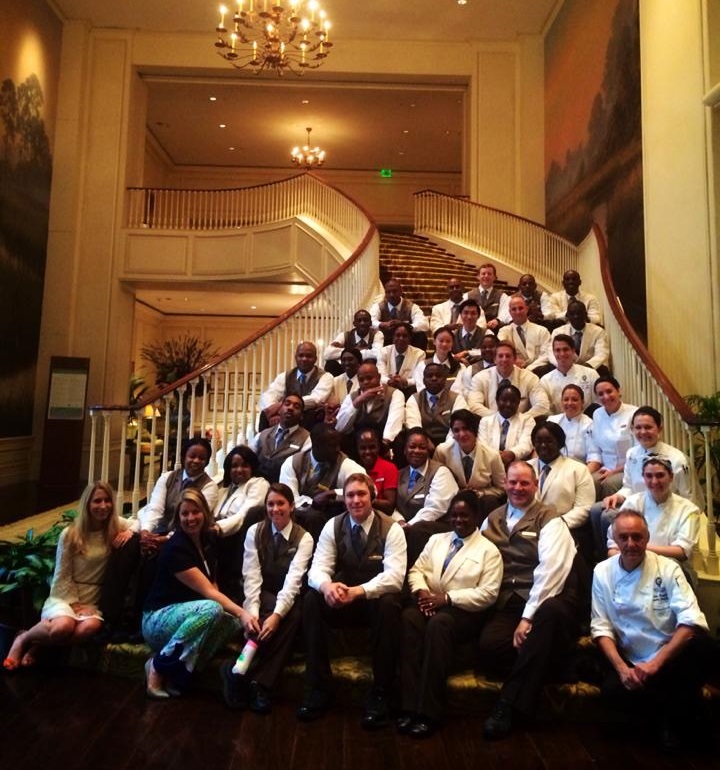 According to a court order signed by a United States District Court judge, some 240 Jamaican workers at the luxury Kiawah Island Golf Resort located in South Carolina will split a US$2 million award. The Resort hosted the 2012 PGA Championship and will be the site of the championship in 2021. The order was made in a deal to settle a lawsuit that claimed the workers had been cheated. The Jamaicans had worked at the resort under H-2B visas, which allow employers in the US to bring in foreign workers to fill temporary non-agricultural jobs. Several of the guest workers at Kiawah Island filed a class-action lawsuit in 2015 that accused the resort of failing to pay them the minimum wage properly because it deducted housing and transportation costs from the pay of kitchen, serving, and housekeeping workers between 2012 and 2014. According to the lawsuit, the deductions were not provided in writing when the workers were hired. For years, the lawsuit alleged, the plaintiffs left their homes in Jamaica and spent substantial money and effort to come to work for Kiawah. Under the deal, about 240 cooks, bellmen, housekeepers and other service employees will share a $US2 million award, and the resort will pay an additional $300,000 in legal fees. Kiawah denied the suit’s allegations, but agreed to the settlement reached earlier in 2016. The workers were represented by the Southern Poverty Law Center.