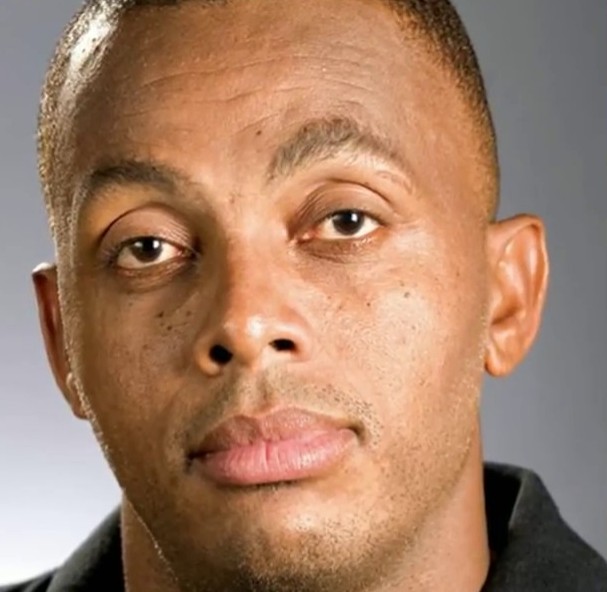 On October 30, 1962, former international cricket star Courtney Andrew Walsh was born in Kingston, Jamaica, and was raised in the Half Way Tree area. At 6 feet 6 inches in height, Walsh was a right-had batsman and a right-arm fast bowler. Walsh played cricket in Kingston with the Melbourne Club and first became famous in 1979 when he took ten wickets in an innings at a school match.

During his career, he represented the West Indies from 1984 to 2001 and was captain of the team in 22 Test matches. Walsh played in 132 Tests and 205 ODIs for the West Indies, taking 519 and 227 wickets, respectively. He held the world record of most Test wickets from 2000 to 2004. Walsh was the first bowler to attain 500 wickets in Test cricket.

In 1987, he was named one of the Wisden Cricketers of the Year, and in 1988, he was the Indian Cricket Cricketer of the Year. Walsh was inducted into the ICC Cricket Hall of Fame in 2010 and named Specialist Bowling Coach of the Bangladesh Cricket Team in August 2016.

He received the Order of Distinction Commander Class (CD) and the Order of Jamaica (OJ), Jamaica’s third-highest national honor, in 1993. An award named in honor of Walsh is presented to athletes who have represented Jamaica in sports with exceptional performance and shown the qualities of national pride. The award consists of a trophy and $500,000 in cash.

Walsh lives in St. Andrew with his two children, Crystal Walsh and Courtney Walsh Junior, who aims to become the best bowler in the world. He owns a sports shop named Walsh’s Sports and a “Cuddies” restaurant, one of the most popular sports bars in Jamaica. Walsh is the author of an autobiography titled “Heart of the Lion,” in which he describes his life and cricket career.