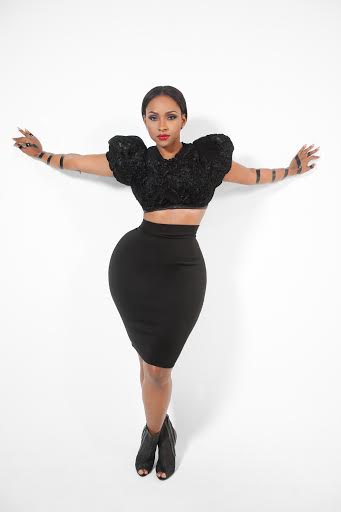 The highly anticipated single called ‘Lifestyle’, on the Good Good produced Money Mix Riddim, premiered earlier this week to exceptional reviews from key industry players and fans of the Curvy Diva worldwide. The overall sentiment was that of surprise that the TV Host and Media darling sounded like a well seasoned recording artiste on the track.

A few unscrupulous persons online however, have started posting fake information labeling the song as a ‘Miss Kitty Diss’ Track, even thought the single does not mention Miss Kitty either directly or indirectly.

“The song talks about my life and what I’ve been through and how little I let bother me from any haters or hypocrites. It’s not directed at any specific person but if the cap fits……..” Curvy Diva noted

Yanique is quite pleased with the response the song has been getting however and has plans to shoot a music video for the single in short order.

“I am overwhelmed with all the love and support. I know I have the talent and to bring it to the forefront and have it so well received, I’m so grateful.” Yanique added

The ‘Lifestyle’ single released on the Money Mix Riddim for Good Good Production is now available on ITunes.