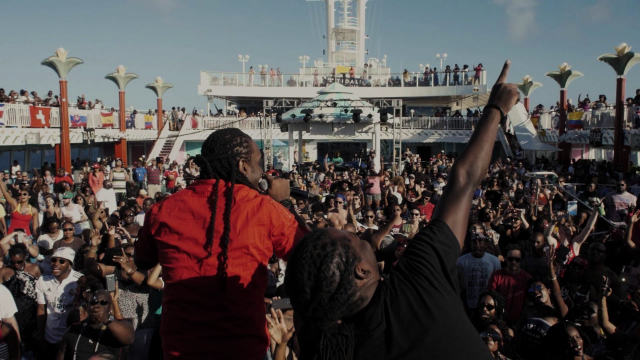 Jamrock has taken the reggae industry by storm as being one of the most exciting and talked about reggae festivals in the world. Jamrock 2015 had over 40 nations from all over the globe converging for their love of reggae music and culture. Cruisers will depart aboard the Royal Caribbean Independence of the Seas on November 14th, 2016 from Ft. Lauderdale, FL, making stops in Montego Bay and Ocho Rios, Jamaica before returning on November 19th, 2016.

The 2016 Welcome to Jamrock Reggae Cruise marks the first announced show by Toots & The Maytals in over three years!