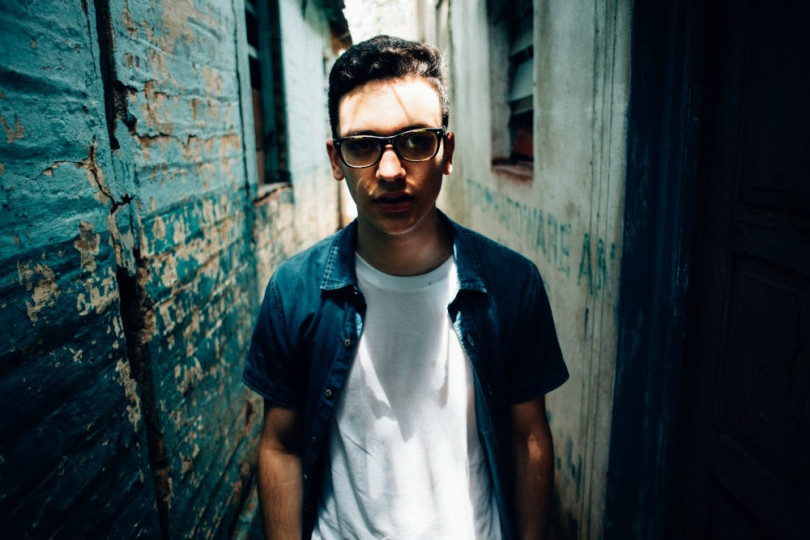 With an honest love and respect of reggae, the young artist gained genuine support from some of the biggest name in the dancehall fraternity, and recognition from worldwide media.

In 2015 Lucas traveled to Jamaica and recorded music for his upcoming debut EP. “Do It Like” the lead single produced by Mojam & Stephen “Di Genius” McGregor in London, UK features Stylo G, Kardinal Offishall and Konshens and boasts a video directed by Jay Will. Shot in downtown Kingston, Jamaica, the video features Stylo G, Kardinal Offishall, Konshens, with cameos by Chi Ching Ching, Agent Sasco aka Assassin and Sean Paul.

On the heels of his promotional journey in the UK, Lucas will join the week long “Labor Day” celebrations in New York which includes a slated performance at famed POWER 105FM DJ Norie’s annual “Anything Goes”. Lucas will perform alongside Konshens, Gyptian, Kranium, Kerwin Dubois, Tifa, Junior Reid, Kevin Little and other stars of dancehall, reggae and soca music.