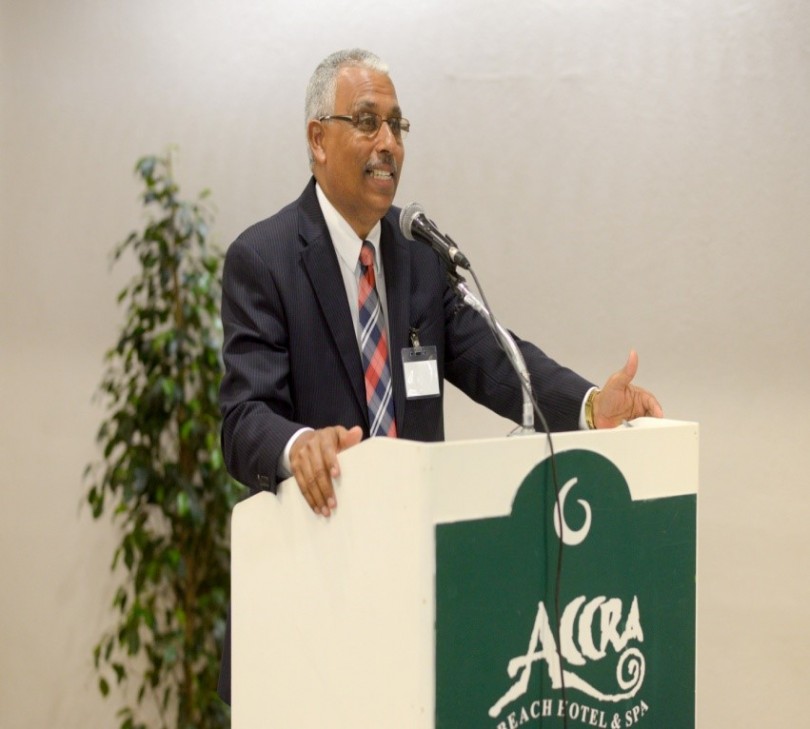 The current decline in the number of marriages occurring annually, coupled with an increase in divorce rates in Jamaica and other Caribbean countries, is posing a serious threat to public health, social wellbeing and national development.

This view was expressed by Regional Technical Director of the Southern Regional Health Authority, Dr. Michael Coombs as he addressed the 3rd Caribbean Regional Conference of the World Congress of Families in Barbados earlier in April. Dr. Coombs explained that statistics from the Registrar’s General Department (RGD) in Jamaica indicate that the number of marriages declined from 26,000 in 2005, to 15,500 in 2015 (preliminary figure).

“In light of population growth for this period, this represents a significant drop in marriage rates (number of marriages per 1000 population). Coupled with this is the increase in divorce rates (divorce per 100 marriages) which increased from 6.96 in 2005 to 11.57 in 2010 according to the Statistical Institute of Jamaica. There are very similar trends in countries such as Barbados based on CARICOM demographic statistics” Dr. Coombs explained.

“This has undoubtedly contributed to the reality in Caribbean societies, where many children are born outside of wedlock. In Jamaica, 85% of children are born to unmarried mothers, according to statistics from the RGD in 2014. Based on the established impact of marriage on the adults involved, and especially on the health and wellness of children, these trends pose a very serious threat to public health, social wellbeing and indeed national development” Dr. Coombs continued.

The Regional Technical Director noted that the current body of research consistently finds that: “Married men and women are more likely to live longer, to be physically and mentally healthier, to be happier, to recover from illness quicker and are more successfully and generally take better care of themselves and avoid risky behavior. The health benefits are so significant, in fact; one sociologist described them as being as ‘large as the benefit from giving up smoking’.”

Dr. Coombs who is also the founder and chair of the National Association for the Family called for governments, NGO’s, the church, civil society and indeed all of society to act with urgency to promote parental marriage, especially among youth aspiring to become parents adding that this is the foundation of healthy families and a pivotal strategy in achieving Vision 2030.