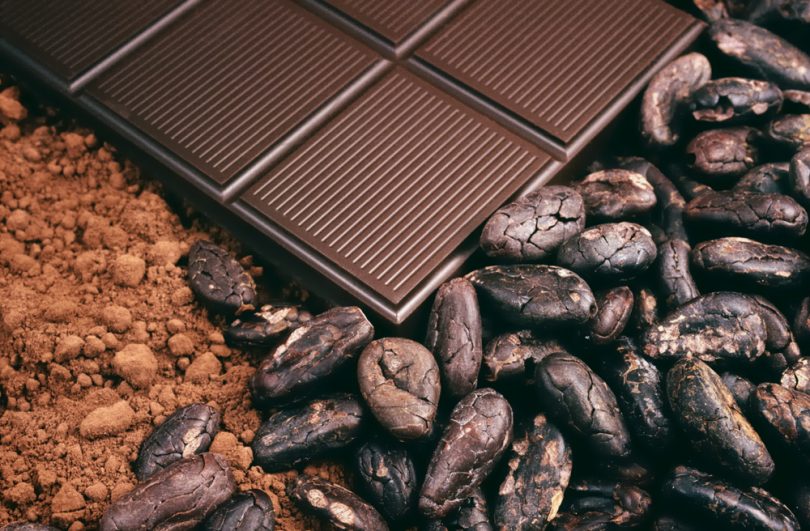 When most people think of fine chocolate, they typically envision elegantly wrapped pieces made by Belgian chocolatiers, but seldom consider where the chocolate originates. Many would be surprised to learn that Jamaica is home to Criollo and Trinitario cocoa beans that produces some of the highest quality chocolate in the world.

Cocoa beans have been transformed into various forms of chocolate for more than 4,000 years and the beans were was so highly prized they were used as currency. Until the 1670s, Jamaica was the primary supplier of the beans to England.

The majority of large scale chocolate plantations grow Forastero beans. They’re an unremarkable variety grown in Brazil and West Africa, but they produce high yields that make them desirable for mass marketing purposes.

The Criollo and Trinitario beans grown in Jamaica are of exceptional quality, but have a lower yield, making them considerably more expensive. The Trinitario is one of the rarest and most exclusive types of cacao, a natural hybrid that has a highly refined flavor.

The beans grown in Jamaica are rated as “fine and flavor” by the global International Cocoa Organization. It requires 400 beans to make one pound of chocolate and the average cacao tree produces 20-30 pods per year containing 30-40 beans. The cacao beans of Jamaica command a considerable price on the market.

Due to the island’s unique soil and conditions, the beans attain a distinctive flavor and are highly prized for extravagant chocolate products. The pods must be hand-harvested to avoid damage to the tree, before being sent to one of Jamaica’s four cocoa processors. Criollo trees are particularly sensitive to environmental threats and producers have suffered some setbacks due to climate change.

The craft chocolate produced in Jamaica is an industry that’s expanding and giving rise to female entrepreneurs. The chocolate is typically grown organically, is of the highest quality, and adheres to fair trade. However, it’s often undervalued and goes unrecognized as the luxury product it is by the world at large, even though sophisticated consumers are willing to pay premium prices for just a taste of fine Jamaican chocolate.