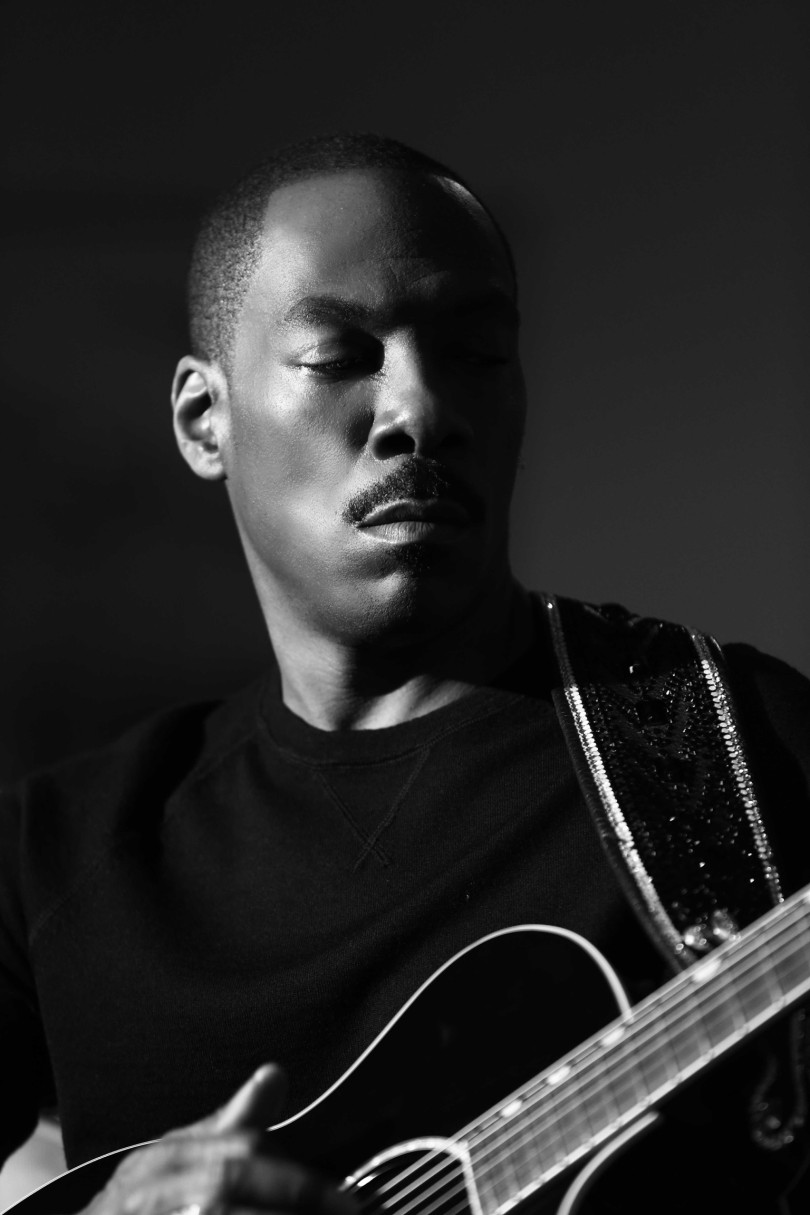 “Wonna Deez Nites” follows his 2015 reggae chart-topper “Oh Jah Jah” (VPAL), which peaked at #1 on iTunes Reggae Single Chart and debuted in the Top 5 on the U.S. Billboard Reggae Digital Song Chart.  This new collaboration is the first time in over 20 years since Eddie Murphy has worked with another Jamaican artist musically. In 1993, he paired up with legendary Jamaican dancehall artist Shabba Ranks on his song “I Was A King.”