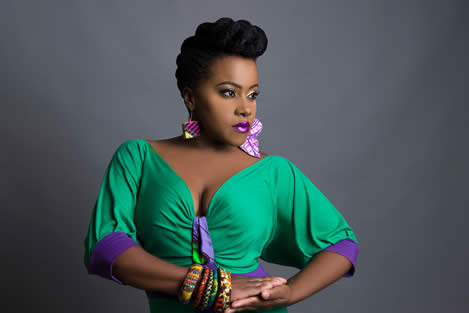 The IRAWMA 2014 named Princess of Reggae, Etana & The Rawsoul Rebels and multiple IRAWMA winner Tarrus Riley, among the leading nominees for the 34th annual International Reggae and World Music Awards (IRAWMA). Both nominees will perform at reggae and world music’s biggest Awards night. Among the hosts/emcees will be, Reggae Ambassadors Third World, past recipient of the IRAWMA Hall of Fame/Lifetime Award.

The annual IRAWMA is dedicated to “Health Awareness”, and part of the proceeds benefit, the Princess Margaret Hospital in St.Thomas, Jamaica and Entertainers in need.