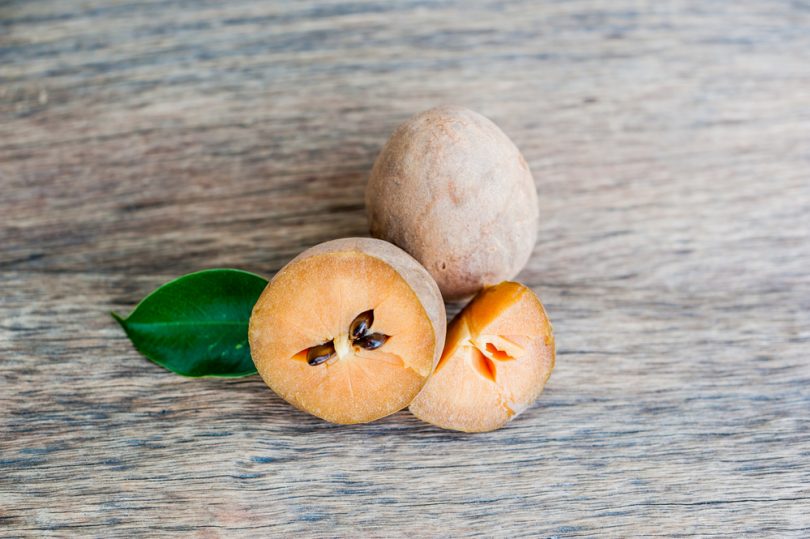 Naseberry is a favorite snack in Jamaica for its sweet taste that brings to mind cinnamon and its pleasant aroma. Known as Sapodilla in some countries and chikoo in India, it’s a tasty fruit that sports a brown skin, and pale yellow to brown flesh, that resembles a kiwi in size and shape. The texture of the flesh is similar to that of a pear. The tree itself is evergreen, long-lived, and forms a distinctive pyramid shape.

The naseberry has made significant contributions to Jamaica and the world at large. In addition to being a sweet treat, the sap of the tree has been utilized throughout history to make an early form of chewing gum. Naseberry is a favorite when eaten fresh, in custard, ice cream, or in fruit salads. When cooked with sugar, the fruit changes color to an aesthetically appealing red. 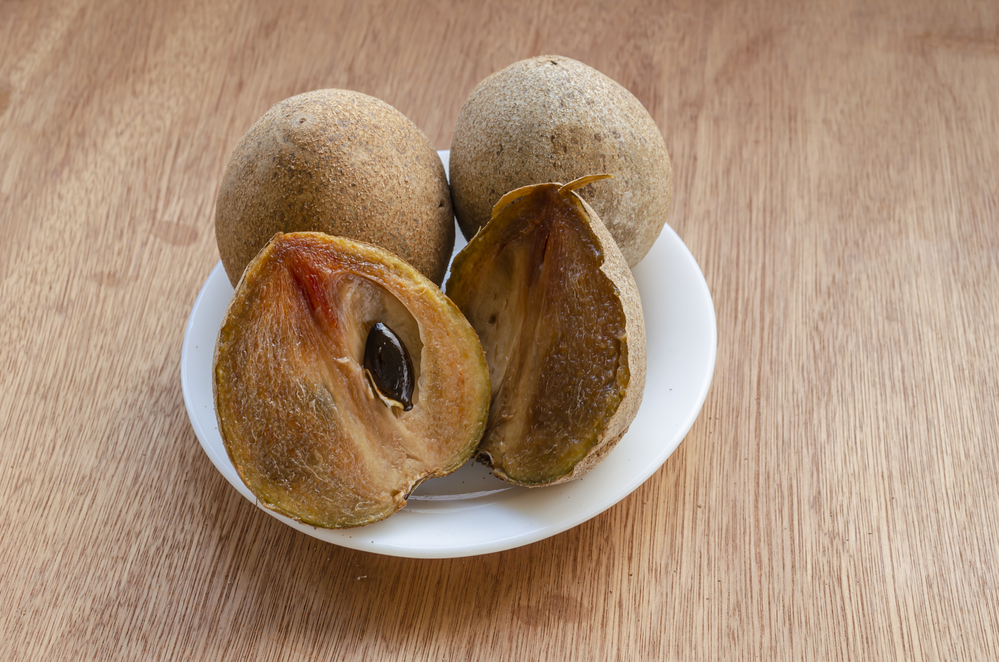 Extracts from the leaves are being studied for their antioxidant, cholesterol-lowering and anti-diabetic properties. Research has shown that the seeds also contain antibacterial effects when prepared properly, but should not be eaten otherwise as they’re toxic. It’s found growing in a variety of regions with a tropical climate. At one time there were more than 100,000,000 trees in the region encompassing Southern Mexico, Northeastern Guatemala and Belize.

Naseberry appears extensively in Jamaica and some of the island’s cultivars have been introduced to Florida in the U.S.

Jamaicans have been aware of the health benefits of naseberry for centuries. It’s a potent antioxidant and contains a high level of vitamin C that’s beneficial for boosting the immune system. It’s also utilized as a remedy for asthma and respiratory difficulties as it has natural anti-inflammatory properties.
For those suffering with digestive difficulties, it’s a good source of fiber and helps with IBS. The fruit is a natural diuretic for enhancing kidney function and promoting eye health due to a generous helping of vitamin A. Naseberry contains a variety of minerals, including iron for preventing anemia, along with the trace mineral magnesium. When made into a soap, it’s vitamin B complex is advantageous for healthy, glowing skin. 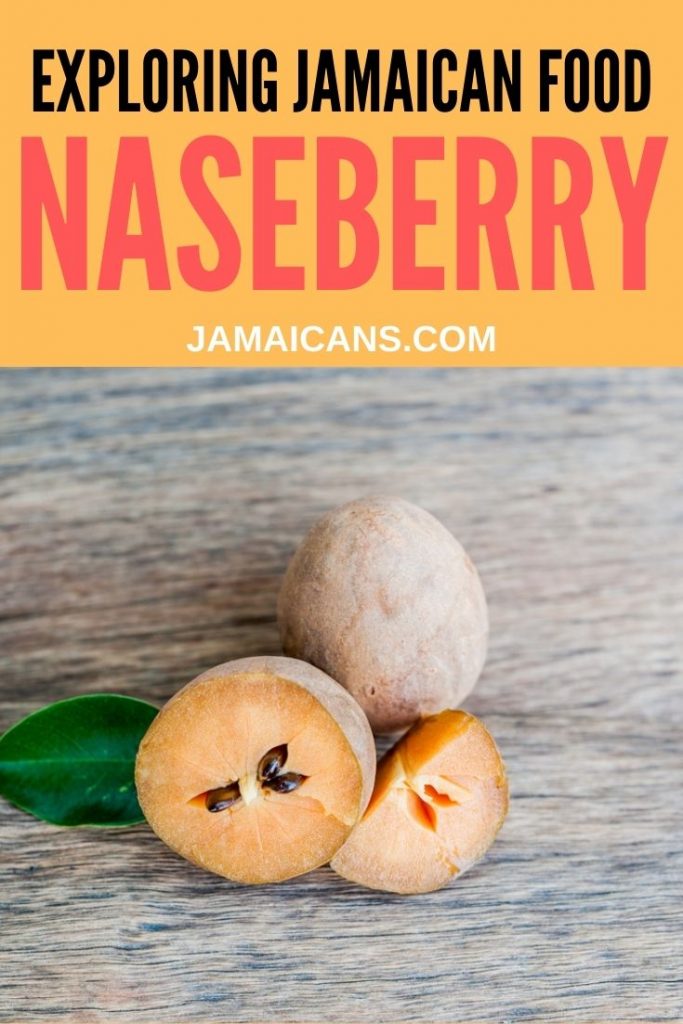