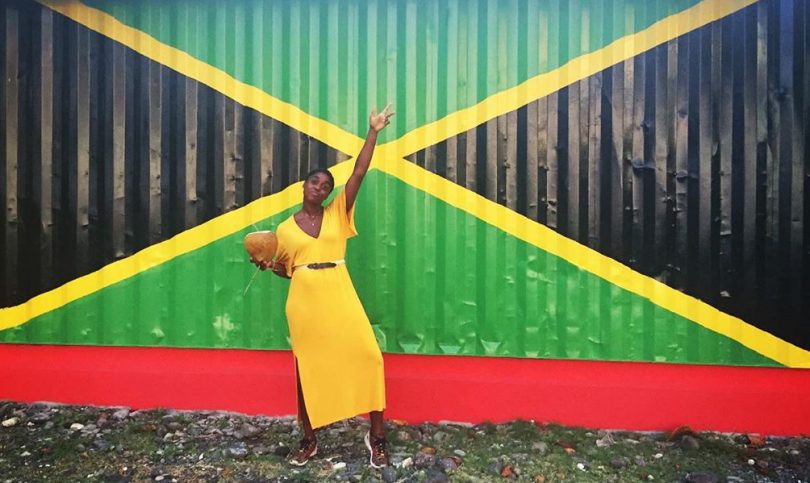 Lashana Lynch, 33, is starring in the new James Bond film “No Time to Die,” the 25th film in the 007 franchise, which is scheduled to open in theaters on September 30, 2021. Lynch, who is from Jamaica, will be the first female to take the leading role of Agent 007 in the history of the franchise.

Lynch will play “Nomi,” an MI6 agent, although rumors insist that the character will inherit the designation of 007 from James Bond, who has retired to Jamaica. The actor remains tight-lipped about whether she will be “the next James Bond,” however, saying that the film industry is currently in a place where it is not just giving the audience what it wants. The next Bond could be a man or a woman, she said, and of any race or age.

Lynch pursued a regimen of ninja training to prepare for the role and knew for some time she was on the “shortlist” of actors being considered for the part of Nomi. She had already tape auditions for Barbara Broccoli, the producer of James Bond films since 1995, and had met and read with Daniel Craig, who is making his fifth and final appearance as 007 in “No Time to Die.” Lynch trained to do her own stunts with the stunt and armory teams employed by the Bond franchise. The physicality of the preparation did not phase Lynch, but the training was more intense than she expected. 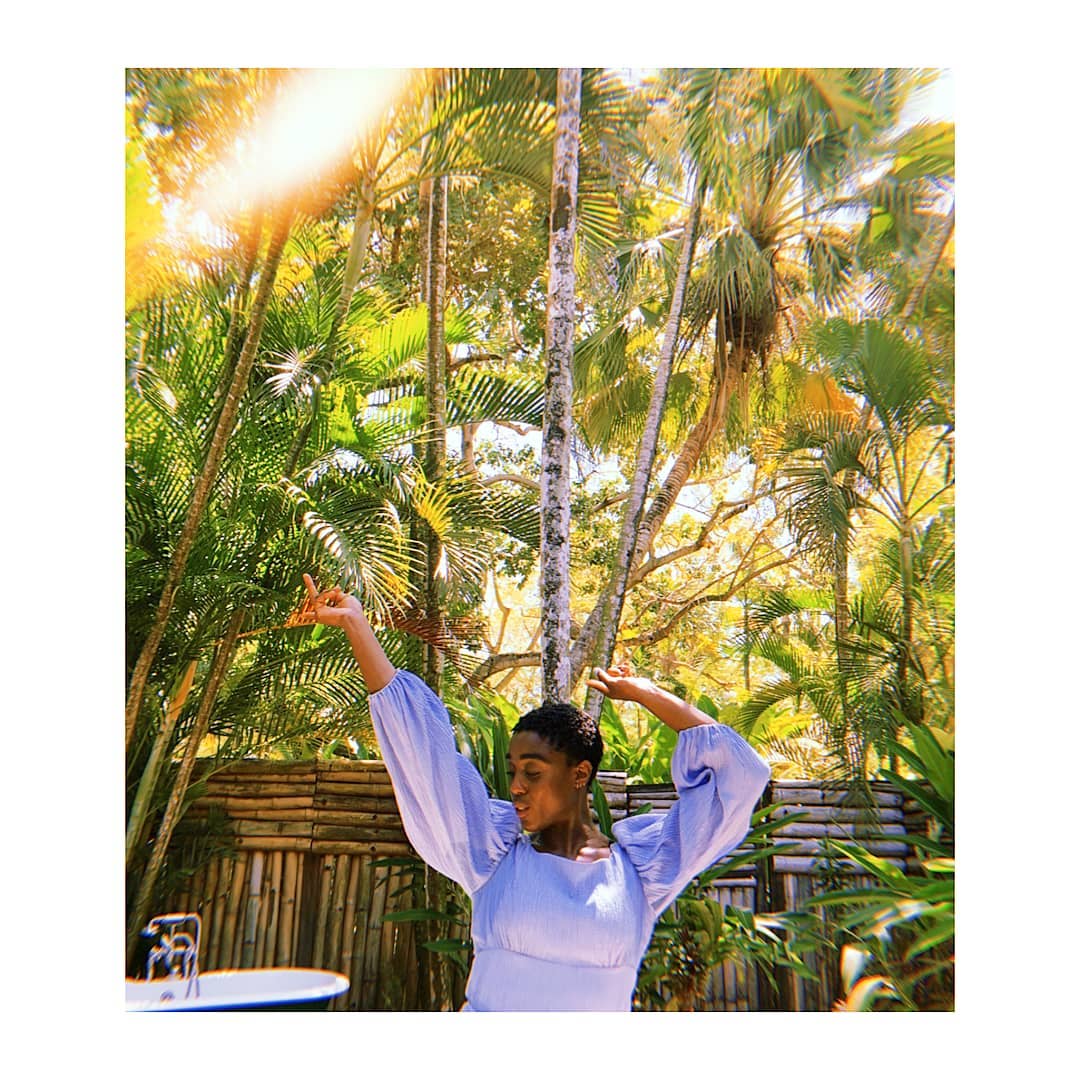 Lynch was born a second-generation child to a Jamaican Windrush family in 1987. Her father was a social worker, and her mother was a housing manager. Both of them were interested in helping people, she said, and while they separated when she was young, she continued to see a lot of them. She lived with her grandmother between attending primary and secondary schools and believes that is when she really began to mature. She attended Sylvia Young Theater School on weekends, concentrating first on singing.

Her Jamaican roots continue to be important for Lynch, who says her house was “strictly Jamaican.” She believes that being Jamaican is an attitude and that there is “a swagger” that comes automatically from being born into a Jamaican family. “You know how to stand up for yourself. Pretty instantly, like out of the womb, you’re already taking charge.” Having older brothers also made her resilient, she says.

When working on the role of Nomi, Lynch and Phoebe Waller-Bridge, the creator of “Fleabag” who was brought into the Bond project by Craig to “punch up the script,” wanted the character to be a “real woman” who could stand up for herself and “not someone who takes any crap from anybody at all.” As a result, Lynch’s Nomi is not slick, but she is very competent and skilled. She is a real human being who sometimes has awkward moments. “Bottom line: this woman is going to be relatable.”

Lynch has emerged from the filming of the Bond project basically unharmed, unlike Daniel Craig, who lost some teeth, broke his leg, and had his fingertip sliced off while playing 007.

“The stunt team have now trained me for life. I’m very happy,” she said.