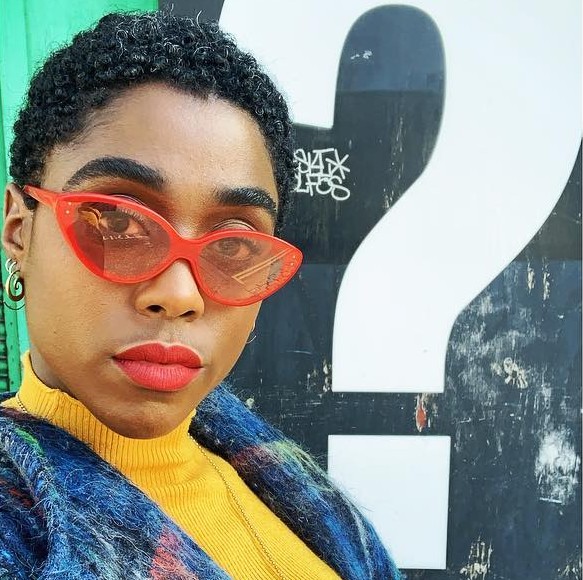 British actress Lashana Lynch, who will be the first black female to take on the role of a “James Bond” agent, considers it an honor to “proudly fly our big Jamaican flag up in MI6 as a 00 agent.” Lynch made her statement at the Essence Black Women in Hollywood Awards ceremony as she won the first award at the event. Lynch previously starred as Maria Rambeau, a pilot and single mother, in “Captain Marvel.” Her pending role as double-0 agent “Nomi” in the film “No Time to Die” has shaken up the 60-uear-old Bond franchise. The film, which also stars Daniel Craig in what will be his last appearance as Agent 007, is slated for release in April 2020. In the film, the character of Nomi takes on 007 status when the fictional Bond leaves the British MI6 intelligence service.

Upon accepting her Essence award, Lynch acknowledged her responsibility as a role model, stating, “It used to somewhat scare me knowing there were little black girls around the world potentially looking up to me and what I do … but I soon realized it is a golden opportunity to speak to those I care about through my work.” Lynch has described herself as a “dark skinned, working class young woman from West London … who proudly comes from an immigrant family and wears her truth on her sleeve.”

Lynch credits her mother Sonia Lynch for her success. A single mother, Sonia Lynch worked two jobs to support her daughter and two sons with help from her grandmother. Lashana Lynch grew up in what she described as a very traditional Jamaican home. She remembers being “hyperaware: of being black from a very young age, noting that when a white ballet teacher told her to “tuck in my backside,” she explained “why mine just doesn’t go in like everyone else.”

Lynch said she had the confidence to pursue her goals because of the influence and support of the strong black women who raised her. In her award acceptance speech, she also told her mother, who was in the audience, that the character she played in “Captain Marvel” was a “love letter to you and hundreds and thousands of single black mothers who go above and beyond to raise their kids … so to you and all the wonderful black women here today, you have truly lifted me up and you have paved the way.”