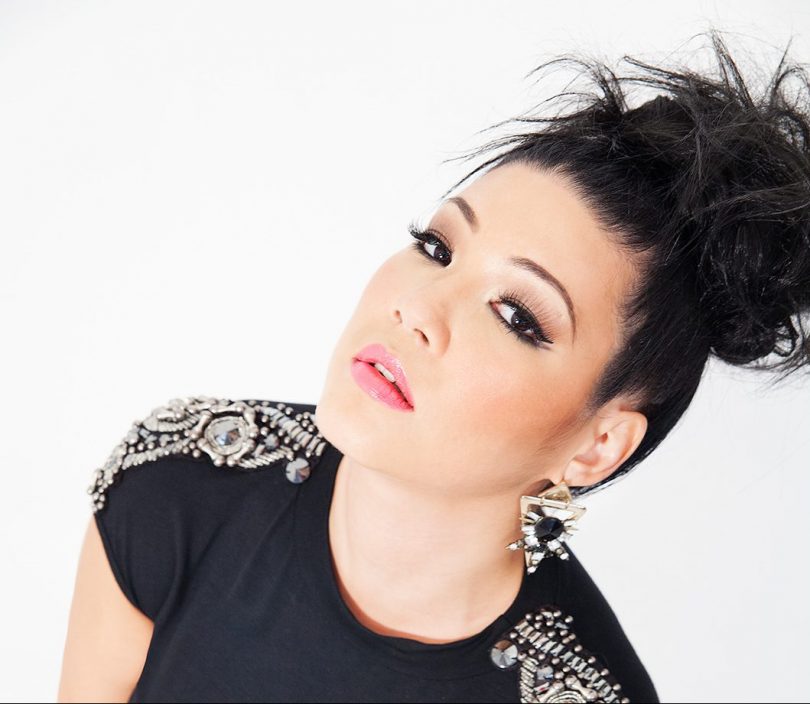 Jamaican recording artist Tessanne Chin started her career in 2006 and shot to global fame after winning Season 5 of NBC’s reality TV singing competition, The Voice. Tessane has amazing versatility as a singer and her voice rocks. She has performed for audiences worldwide and has opened for famous acts such as Peabo Bryson, Patti Labelle and Gladys Knight. We recently caught up with Tessane Chin who will be performing at the Yowronto International musical extravaganza in Toronto next month. Here are “5 Things You Did Not Know About Tessanne Chin”.

Happiest childhood memory is…
its very hard to choose just one but one the first that came to mind is going fishing with the whole family and bringing a frying pan and some hard dough bread with escoviesh and cooking it right there.

A movie I never get tired of watching is…
The Sound of Music. Lol

One thing that is in my house that would surprise people?
Pigs are all over my house. I have an obsession with pigs like ornaments, piggybacks … they are one of my favorite animals. I always get them as Gifts lol. 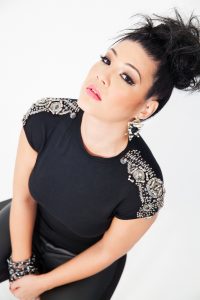 One simple action you think everyone could take to make the world a better place
Being kind to one another.