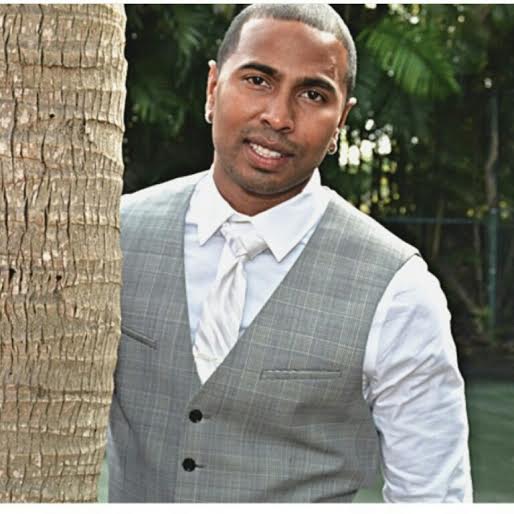 Former University of Miami (UM) football player and Timeless Entertainment, Chief Executive of Operations, Rasheed Ali, 29, announces his plans with his $5 million lawsuit settlement he won this past week with the United Parcel Service (UPS).  Ali will utilize his successful background in entertainment as a platform to spread his wealth.  He plans to support a local, non-profit organization or foundation that concentrates on helping under privileged kids in the South Florida community who aspire to pursue a musical career.

In 2013, Ali was idle at a stop light in North Miami Beach when a UPS truck, making a turn, smashed head on into his Mercedes.  The collision resulted in Ali ripping out his shoulder and violently injuring his spine, which resulted in multiple surgeries and permanent injuries. During the trial, Ali and his lawyers were disappointed in the way UPS dealt with the case. Fortunately, Ali was able to find the silver lining in this tragic moment, turning it into a philanthropic endeavor that will endlessly bring good to the community. “Since UPS seems to be operating in bad faith, maybe they can take some pride in knowing they’re going to be indirectly responsible for helping under privileged kids in our community,” said Ali.

Rasheed Ali was a running back at Westminster Christian School.  He later was recruited to play football at UM in the early 2000s where he was a standout scholar athlete.  He and his classmate Matthew Sinnreich, an established Hollywood movie director, won first place in the School of Business’s “Rothchild Business Plan” competition.  Ali says, “The nationally accredited competition helped to spring board my entrepreneurial endeavors.  I want to help provide a platform to propel the musical interest of the under privileged.”

Recently, he has created recent fame in the success of his Miami-based record company, Timeless, that has been responsible for launching  the careers of many talented producers and entertainers worldwide, including Miami’s Reggae sensation “Shifta” who’s latest record “Do You Wanna” featuring multi-platinum Japanese artist Che’nelle soared to number one on the iTunes World Reggae Charts.

Ali’s team recently has found three potential non-profit foundations throughout South Florida that have mirrored his vision for music outreach.