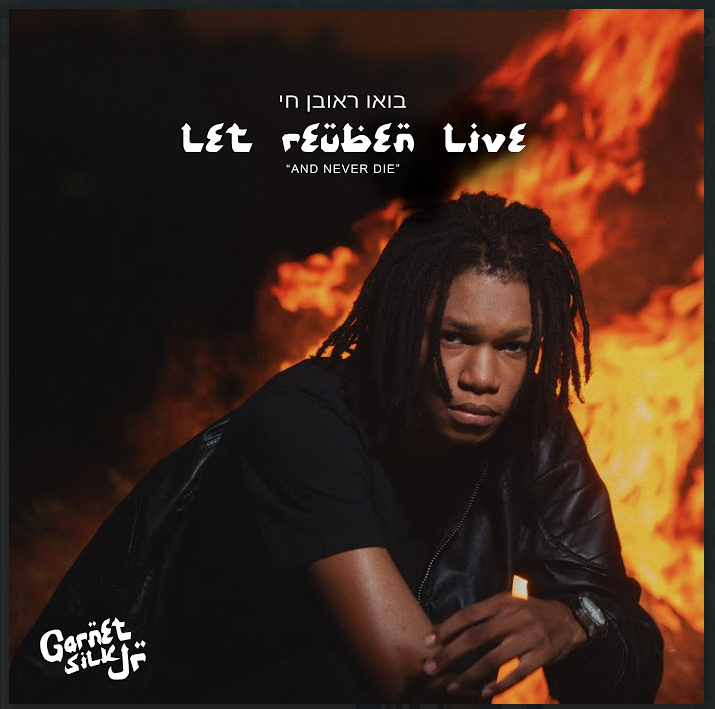 The world is waiting for this young man… was the comment of several industry experts, and the world will no longer have to wait. Let Reuben Live is the freshman album release by Garnet Silk Jr., which becomes available on Friday, April 22nd, 2016 on Itunes and subsequent digital music platforms. The project as it’s dubbed by Garnet and his management team as an exceptional body of work, which features a ten-track listing covering both original tracks; ‘Promises,’ ‘Jah As My Witness,’ ‘Jah Chosen Few,’ ‘Lady Divine,’ and ‘Hotta Dan Fire,’ as well as one recognizable track, namely; ‘Disadvantage’  which is a cover of his father single, the legendary Garnet Silk.

Let Reuben Live, comes off the Reuben Order Records and so titled to celebrate the order of Reuben (with his Grandfather; Bolas, being born on April 1st, his father; Garnet Silk Sr. on April 2nd, and Garnet Jr. on April 3rd), this mystical order is held to be of very high spiritual and cultural significance. Hence, it’s no surprise that the project seeks to let Reuben live through music. The Let Reuben Live project has been reviewed by industry stalwarts and with very powerful tracks, is listed as one to get a hold off by all true fans of music. Let Reuben Live is being distributed by VPAL music.

From reggae royalty rises singing sensation Garnet Smith Jr., son and the namesake of the late legendary reggae artist Garnet Silk. Exposed to the world of music since his birth in Mandeville, Jamaica, Garnet Jr. is a true musical artisan and today continues to walk the path of a musical legacy that is unparalleled and is, in fact, his birthright. Maturing over the years into a seasoned singer and songwriter, Garnet Jr. makes music that flows from his soul. His lyrics showcase intelligence, wit, and charm, as he shares a relatable narrative of pursuing his dreams, along with his everyday life experiences. His musical styling is described as contemporary fusion. This sound is inspired by all different genres and is greatly influenced by his father, as well as other reggae luminaries such as Damian “Jr. Gong” Marley, Jah Cure, Natural Black, I-Wayne, and also the King of Pop himself, Michael Jackson; they have all captured the ears of this auspicious artist, and thus, contribute to his genre-bending sound.