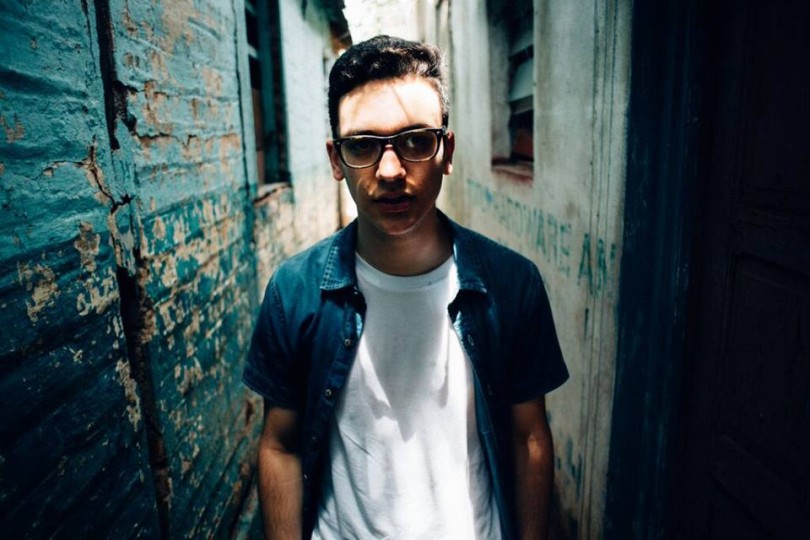 Since his arrival on the dancehall and reggae scene with his remarkable acoustic mash-up of hits (Road Affi Tek On, Ravin and Only Man She Want) by Dancehall artist Popcaan, rising star Canadian singer Lucas DiPasquale has captured the heart and soul of music lovers by blending his melodious voice, smooth delivery and blend of dancehall, reggae and soul.

Having recently released his debut single “Do It Like” accompanied by a video filmed on location in Jamaica. Directed by Jay Will “Do It Like” was shot in downtown Kingston, Jamaica and features Stylo G, Kardinal Offishall, Konshens, appearances from Chi Ching Ching, Agent Sasco aka Assassin and a quick cameo by Sean Paul, Lucas will get intimate with viewers worldwide with an acoustic session mixed with Q&A via “An Audible Affair”.

An Audible Affair is a live streamed acoustic music series that allows bands to perform for their fans all over the world at the same time, while also allowing those fans to ask questions and have them answered in real time directly from the artists. “What sets An Audible Affair apart from most of the other music sessions that exist is that it is streamed live in real time. It allows the viewers to feel like they are right there with the band as the performance is happening.” says Co-Founder Ian McCoy

The event will take place at 195 Morgan Ave. Brooklyn, NY, 11237 Brooklyn, NY and is open with free admission to the public. Be a part of the audience, ask questions and watch Lucas DPasquale “An Audible Affair” LIVE STREAM, Log on to www.AnAudibleAffair.com