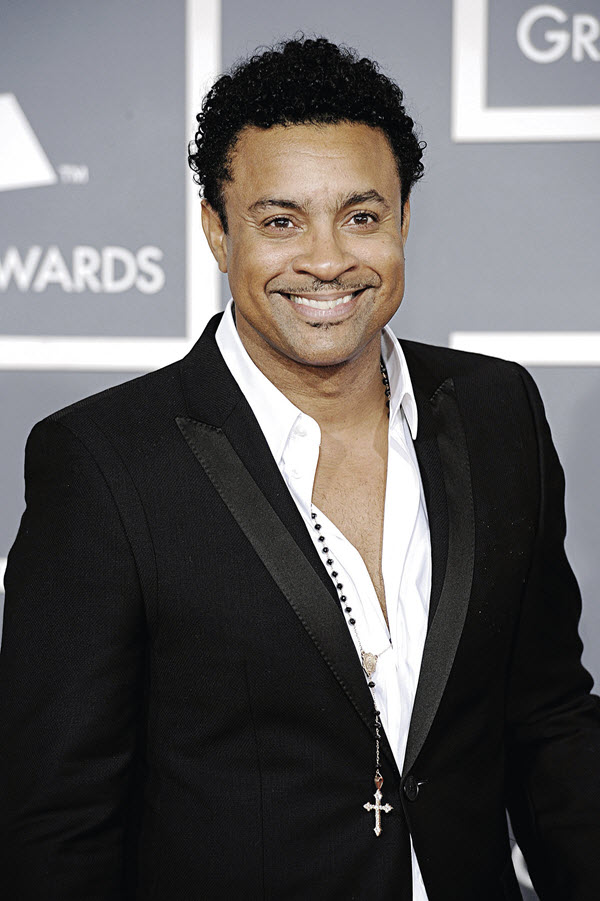 For the past four years the Image Entertainment & Distinction (IED) Awards show has honored and highlighted influential celebrities, philanthropists, business men and women who proudly serve their communities. This year’s will be no different. On September 30th, 2017 the 5th Annual Image Entertainment & Distinction (IED) Awards show, Black-Tie Affair, will head in Brooklyn at the magnificently restored Kings Theatre. Host for the evening are Shaggy, Grammy Award Winning Reggae Artist and Tara Wallace of VH1’s hit show Love & Hip-Hop New York. The evening will commence with a Red-carpet event from 7:00p- 8:00pm followed by the Award Ceremony from 8:00p -11:00pm.

“We are proud to honor those who have contributed and or have set trends in their careers, we know that this year will be bigger and better! We are happy that the Awards will take place for the first time at The King Theatre in Brooklyn”, says the IED Awards CEO, Madonna Williams.”

The mission of the IED Awards is to encourage, empower, and recognize individuals from all walks of life. In the field of Entertainment, Honorees for the Lifetime Achievement in Music Awards are Iconic Reggae Singer, Marcia Griffiths and Calypso King of the world, The Mighty Sparrow; International Award in Music will be given to the brilliant musically gifted Maxi Priest; and Vintage Old School R&B Singer, Mel’isa Morgan will receive the IED Lifetime Image Award. The IED Awards is also pleased to honor Irie Jam Radio Personality and Road International Disc Jockey, Roy Walters with the IED Media Award. This year’s award show will include a new category, the IED Trailblazer Award, which will be presented to Photographer Roland Hyde.

Highlighting the Humanitarian section of the evening will be Award presentations to distinctive leaders such as, Dr. Dexter McKenzie, Private Care Physician for over 15 years; Criminal and Civil Rights Lawyers Rebecca Freedman and Glenn A. Gaber who is the founder of “Exoneration Initiative”, a non-for profit non-DNA innocence organization that represent indigent wrongfully convicted New York City prisoners. IED Community Service Awards will be presented to NYS Assemblyman Nick Perry and Congress woman Yvette Clarke. In continuing the recognition of humanitarians, the IED Award show will surprise one special person with a Proclamation from the Brooklyn Borough President, Eric Adams. The IED Awards is under the patronage of Congresswoman Yvette Clarke and Eric Adams, Brooklyn Borough President.

Throughout the evening Guests will be entertained with one-of-a-kind performances by Soul-singer Melisa Morgan, Gospel artist TREX, break out artist Keisha Martin along with special performances by Reggae Legends Marcia Griffiths, Shaggy and Maxi Priest.

Tickets can be purchase online through Ticketmaster.com, charge by phone at 800.745.3000 or visit Kings Theatre Box Office (open 12noon – 5:30pm). Local Ticket outlets are in Brooklyn, Conrads Bakery and Trelawni Place; in Queens VP Records and Genesis Restaurant; and in the Bronx, Moodies Records. For Sponsorship and additional information, please contact 718-282-8041 / 347-302-1687 or [email protected]

This year will set the standard of what’s instore for the growth of the IED Awards. Part proceeds will be donated to the AFUWI Scholarship Fund. The Image Entertainment Distinction (IED) Awards is under the patronage of Eric Adams, Brooklyn Borough President and Congresswoman Yvette Clarke.

The 2017 IED Awards is produced by Jammins Events and founder, celebrity blogger, and radio personality, Diva Madonna, CEO of Glamsensedivas.com.