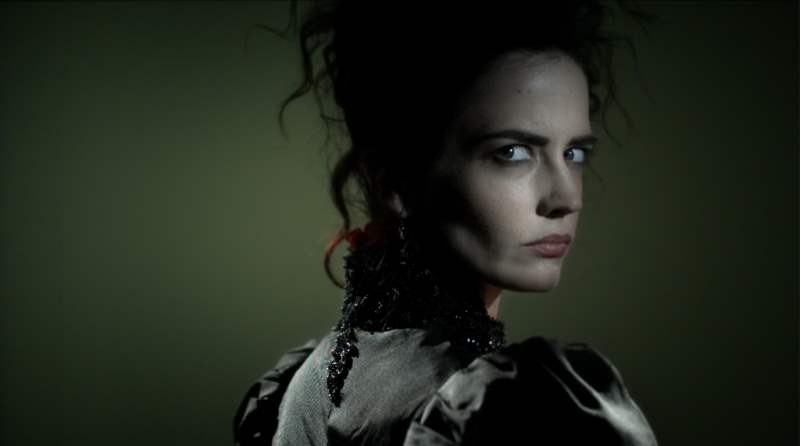 For a limited time, HBO and Flow are offering customers a free preview of the HBO/MAX package and an enhanced HBO On Demand library

In anticipation of the changes in channel availability scheduled to take place in Jamaica, HBO – as the exclusive distributor of Showtime content in the region – delivers not only its own award-winning HBO original programming with worldwide premieres, but now also the most current seasons of Showtime’s Penny Dreadful, Ray Donovan and House of Lies. In addition, the channel provides the best slate of Hollywood films from the world’s top movie studios: Warner Bros. Pictures, Universal Studios, Walt Disney Studios and Sony Pictures Entertainment.

“HBO continues to make significant investments to ensure that customers in Jamaica and all the Caribbean have the highest quality, authorized programming available to them. We are constantly pursuing new opportunities to enhance our programming offering and bring viewers more of what they want to watch,” said Javier Figueras, Corporate Vice President of Affiliate Relations at HBO Latin America.

Beginning June 1st, viewers can watch their favorite Showtime series on HBO Caribbean, 24 hours following the US premiere. Fans can tune in to the anticipated second season of the horror drama Penny Dreadful, premiering its fifth episode on Monday, June 1st at 21:00 AST*, and with all subsequent episodes airing each consecutive Monday at the same time. Prior to this, HBO will host a marathon of the first four episodes of the season, beginning at 15:00 AST on Sunday, May 31st.

Additionally, all Flow subscribers in Jamaica can get a taste of the variety of programming offered in the HBO/MAX package and its channels – HBO (Caribbean), HBO Plus, HBO Plus (Pan-regional), HBO Family, HBO Signature, MAX (Caribbean), MAX UP, MAX Prime & MAX Prime (Pan-regional) – through a free preview beginning on Monday, June 1st for a limited time.

This open signal will give viewers the chance to enjoy not only Penny Dreadful, but also the season finales of Game of Thrones, Silicon Valley and Veep on June 14th, plus the blockbuster hits The Equalizer on June 6th and The Purge: Anarchy on June 13th. MAX delivers the best international content and award-winning films, documentaries and series, such as the French-Italian historical drama series Borgia, the Irish comedy drama film Run & Jump, and the American-Icelandic comedy adventure Land Ho!.

Through the HBO On Demand “Free Pass” folder, viewers can enjoy past seasons of True Detective, House of Lies, Ray Donovan, Masters of Sex and Penny Dreadful. Once subscribed to the HBO/MAX package, viewers can access more than 100 hours of additional content on the platform.

*Atlantic Standard Time. For more information on the program schedule by country, contact your local provider or visit www.hbomax.tv.