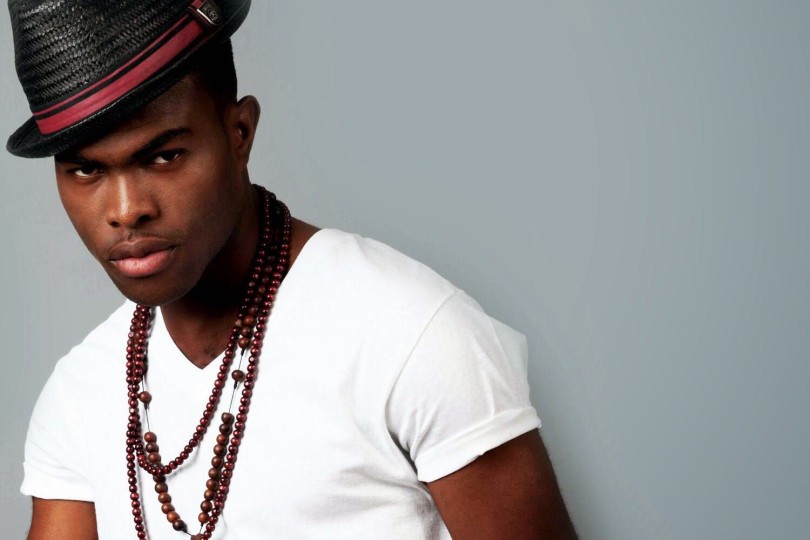 While it may seem that Jamaica’s OMI has achieved overnight success with his Number 1 hit “Cheerleader,” the singer has actually been working on the reggae-pop song for some seven years. OMI first released the track in 2012 with Oufah, a Jamaican label. In 2014, a remix of the song was released by Felix Jaehn, a German DJ. Now, the upbeat tune about a supportive girlfriend is enjoying a second week at the top of Billboard magazine’s Hot 100 chart. OMI notes that “Cheerleader” wasn’t even supposed to be a song, meant instead as an interlude on the album of the same name, which has sold 1.4 million tracks and over 108 million on-demand streams, according to Nielsen SoundScan. OMI is adjusting to his new-found fame, which he acknowledges can sometimes be a “distraction.” He says he is still a “country boy” from Clarendon and gives his upbringing the credit for keeping him grounded now. With his chart-topping track, OMI joins other Jamaicans who have reached the first ranking in the Hot 100, including Shaggy in 2001 with “It Wasn’t Me” and “Angel,” Sean Paul with “Get Busy” in 2003, Sean Kingston’s 2007 “Beautiful Girls,” and MAGIC!’s “Rude” in 2014.

See our 2012 Interview with OMI  where we discuss “Cheerleader”