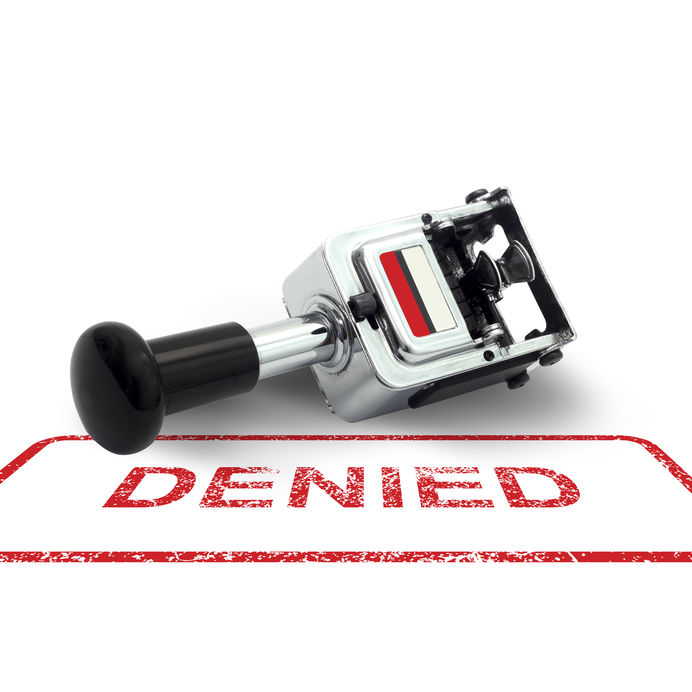 In August of 2019, the Department of Homeland Security (DHS) published a final rule in the Federal Register as to the Public Charge ground of inadmissibility.  This final rule would apply to cases decided by United States Citizenship and Immigration Services (USCIS).  Initially, the new rule was to take effect on October 15, 2019.  However, multiple federal lawsuits were filed, and various Federal Courts issued injunctions that temporarily stopped the rule from taking effect on October 15, 2019.

On January 27, 2020, the US Supreme Court granted the federal government’s application to stay any and all remaining nationwide injunctions.  Simply put, this means that the rule is no longer being delayed from implementation, and as of January 27th, 2020 DHS is free to implement and to carry out the new public charge rule [1].  Public Charge is now a ground of inadmissibility.  A ground of inadmissibility means that a person could be denied a green card, visa or admission into the United States.  In simple terms, an Immigration Officer, conducting an interview, and deciding whether to grant an applicant a green card or visa, must decide whether that applicant is likely to become dependent on the US government for certain immigration benefits which would make them a public charge.  If that were to be the case, under the new public charge rule, USCIS or the Department of State (DOS) could deny an applicant either a green card or visa as the case may be.

The new rule, which is now in effect, means that a public charge can be a person who receives any number of public benefits or public assistance for more than an aggregate of twelve (12) months over any thirty-six (36) month period of time.  Please note, each benefit received or used counts towards the twelve (12) month calculation.  By way of example, if an applicant were to receive two different benefits in one month, under the new rule, that would count as two months use of the benefits.

In the meantime, before filing any application for a green card, please consult a qualified immigration attorney to discuss the new public charge ground of inadmissibility.  I would be happy to consult with you and may be contacted via telephone at (305) 648-3909 or via email at [email protected] for a confidential consultation.

[1]Except in the State of Illinois.