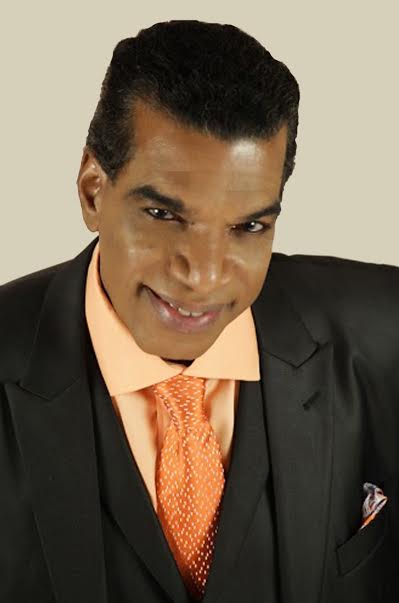 Platinum selling Jamaican recording artist Jack Radics will launch the tour for his much anticipated new album, The Watershed with a special performance in Woodbridge, Virginia at the Babylon Sports Bar on Sunday October 23. Doors will open at 6pm with showtime set for 7pm.

The Babylon Sports Bar is a new venue for the performance, which was originally slated for the same date and time at another location in Washington DC.

The show will be opened and hosted by popular DC based comedian “Lazee” Lamont King, known nationwide as a main cast member of the Russ Parr Morning Show, and for his noted appearances on Comedy Central’s The Showbiz Show .

Popular Jamaican singer Rica Newell, who has performed extensively with many members of the Marley family, will also make a guest appearance.

The Woodbridge performance will be the first stop for Radics -backed by his band Love and Laughter – on his ‘Watershed Tour,’ a series of performances in various US cities throughout the fall, to support and promote the new album which will be in stores on November 4.

The Watershed has emerged as one of the most eagerly awaited new albums of the year and is already generating major awards buzz among those who have heard it. The album is comprised of fourteen tracks- written, composed, produced and arranged by Radics himself- that fully displays his comfort in blending the Pop, Reggae, and R and B genres.